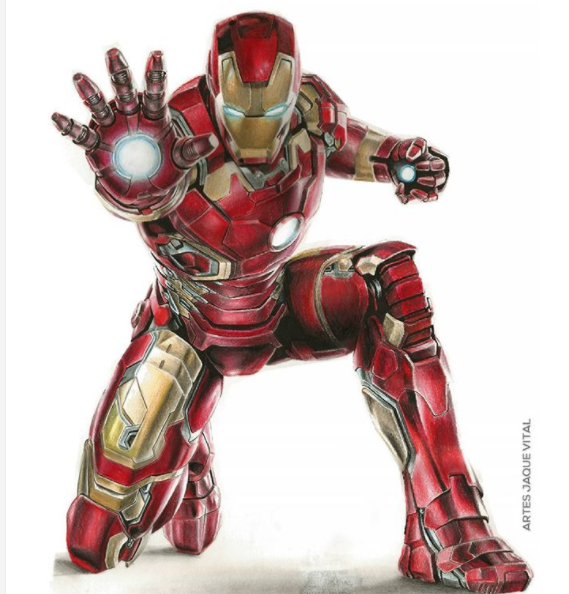 Hello boys and girls, as the last drawing of this week I am going to leave you the great Iron Man who is embodied by the great actor Robert John Downey Jr. (New York, April 4, 1965) is an actor, voice actor, producer and American singer. He began his acting career at an early age by appearing in several films directed by his father, Robert Downey Sr., and as a child he studied acting at various academies in New York. He moved with his father to California, but dropped out of school to fully focus on his career.
source 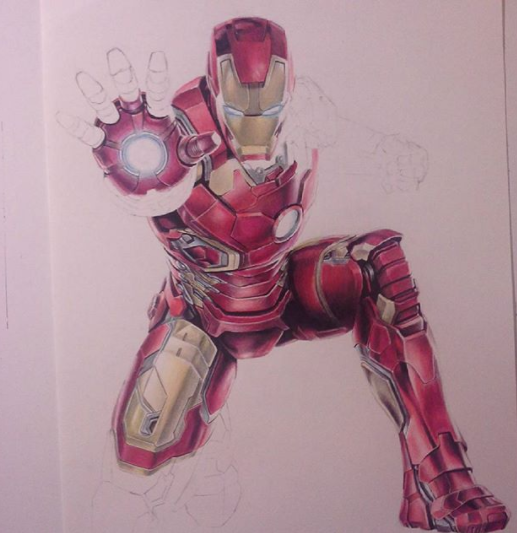 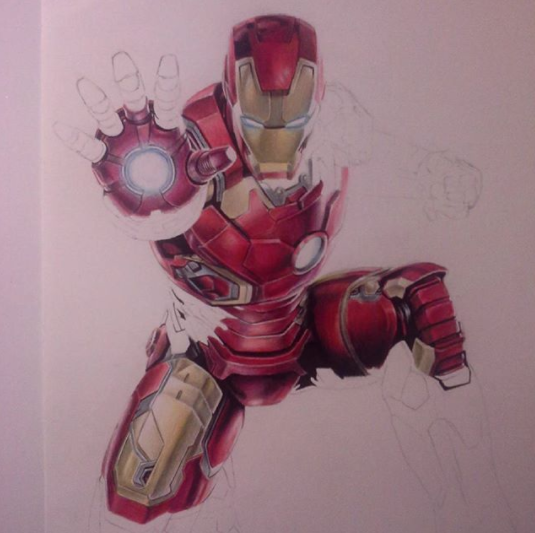 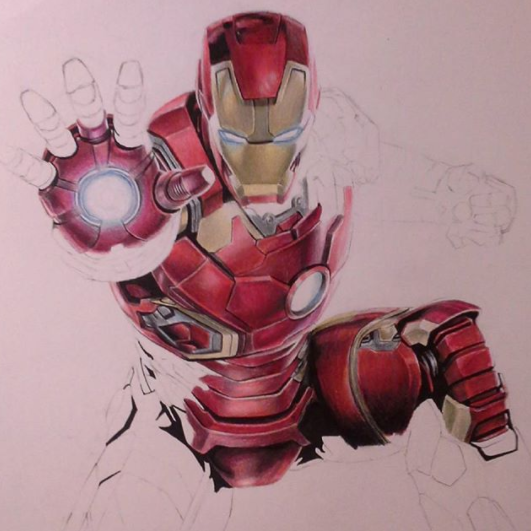 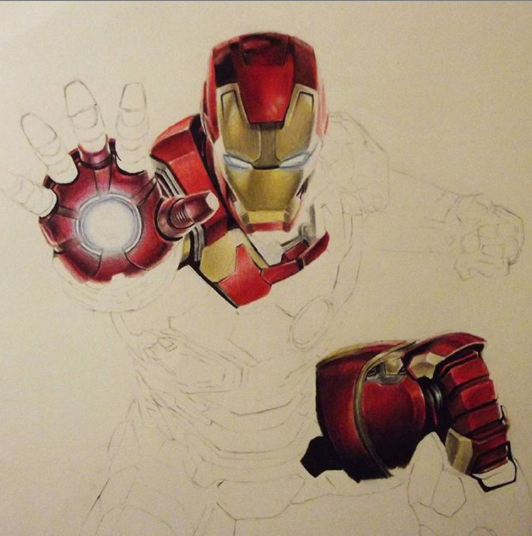 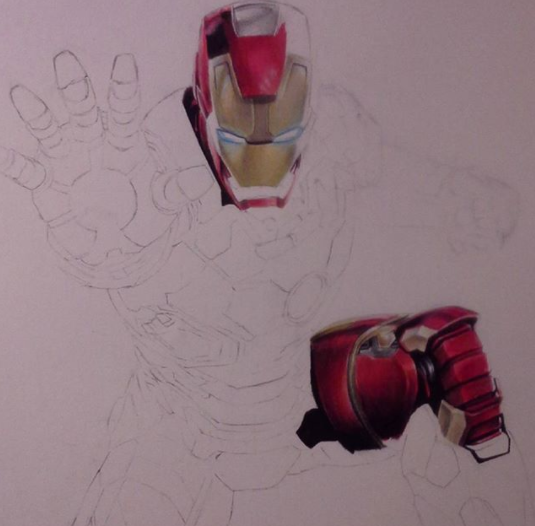 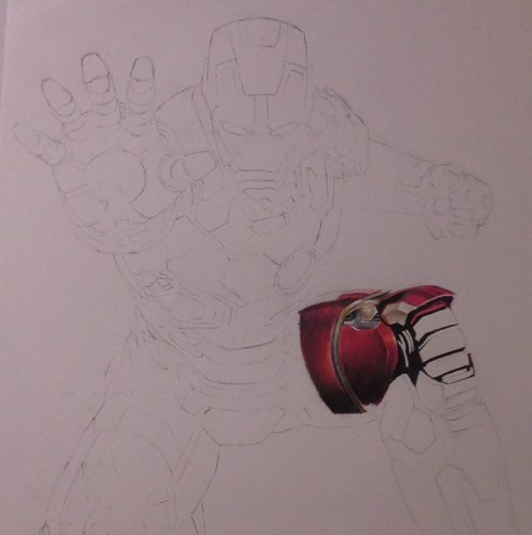 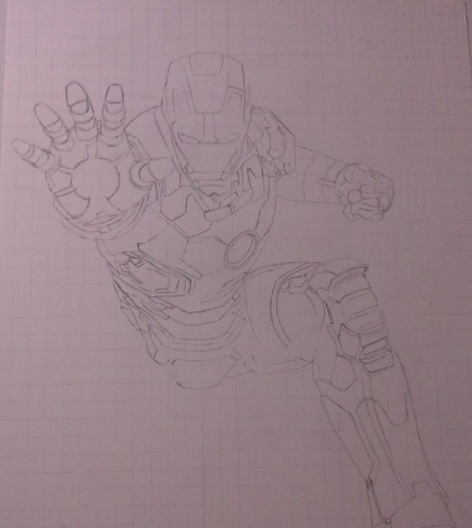 Wow, this is a great piece of art! I enjoyed the video and the process, keep doing good work!

Wow... It must have taken a tremendous amount of effort to pull this off. Great work!
How long did it take to get this done tho?

Simply Amazing!
Keep it up.

@deadsparrow 67
about 1 year ago (Edited)

Absolutely great piece!
I'm always amazed that people can work on white without toning or something like that. Apart from sketching, I find a white background intimidating and tends to throw me off when trying to get shadow and lighting values right.

Do you do any prep before doing the final piece or do you jump straight in?

Wow I love the sketching part of this work... Such a nice work

The most difficult thing is to give the color and give it depth and make them look like the real tectures, next week I will put a drawing to see all that

I don't know this character

Without words to say how great it was

This is brutal, the position, the coloring, the proportions, everything is done impeccably, a magnificent job without a doubt

It's an amazing paint, I love Marvel's Hero's, also I like how people show their's skills to the public, thank you guys.

Ironman used to be my favorite movie! I love how cool he is, his power and charm ;) Great piece of work! Thank you for sharing!

How can you possibly be so good at realistic drawing? This is genius level skill!

Fantastic drawing, and all done by hand! Thanks for showing the process too, @jaquevital