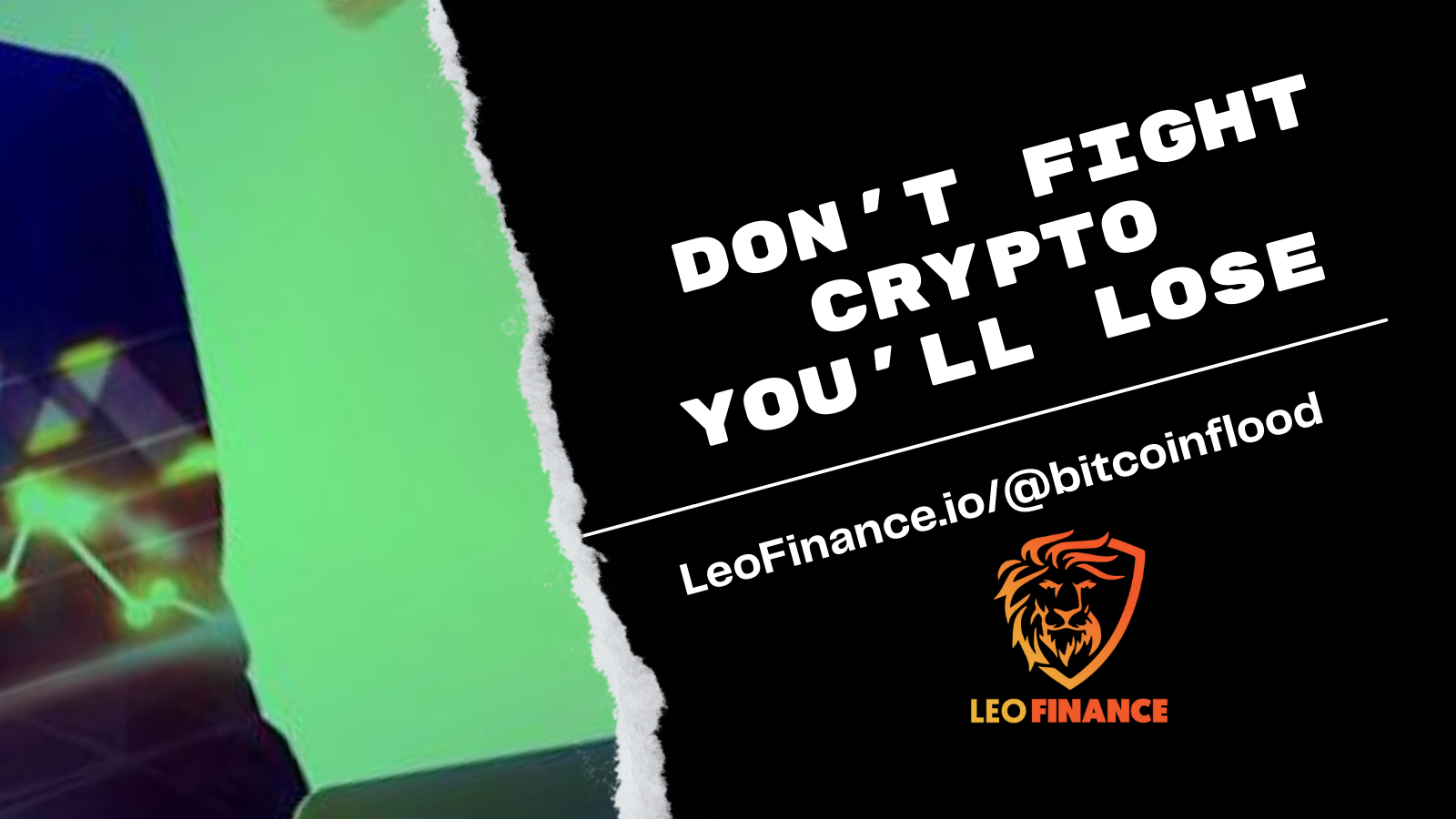 Since the release of Bitcoin in 2009 in which no one really knew what it was and what was going on didn't start to really grow till 2011 which is the year I initially got started with cryptocurrency. I remember mining from my basement computer with my CPU and GPU and mining about 0.01 bitcoin per day and thinking at the time I have no idea what I'm doing or what this really is.

It wasn't until late 2011-2012 that I really started to research it all as new coins started to roll out. One of my favorite was Gridcoin as I could relate to this one more. A platform where I exchange my processing power to calculate science operations looking for cures or medicine for HIV, Cancer and other things. Or simply help seti find extraterrestrials via radio signals. In exchange you were rewarded with a token/crypto/coin called Gridcoin. To this day it's still one of my fun side projects I run to help out a way to give back. I'm still shocked that the price of Gridcoin is still so low as it's the one crypto project that actually contributes a lot of good in the world.

They Continue To Lose

Anyways a little off track there. The main point of this article is the continued double face tactics that governments, social networks and mega corps keep trying to pull over on us.

You might not be aware of it many people aren't till AFTER it happens but at this very moment in time a critical and pivotal turn of events is taking place and you really should step back and look at the bigger picture and get involved.

It's easy to get caught up in the daily headlines of crypto which often cause radical price swings in the market. In general though crypto has only gone one way over the last 10 years and that's UP!

The Crypto Community Is Smart and Powerful

I'm a huge believe in the crypto community as least the older school community that is now loaded. They are people that care in terms of their freedoms, fighting oppressions and being very vocal about when governments, companies and people try and cross the line. It is exactly this mentality that is needed right now more than ever.

Some of the recent examples of the community fighting back strong and pulling these greedy, self severing, freedom taking a holes in their place.

What this all means

What this all shows to me is social media mega corps losing control and governments losing control and power over it's people. The Way It Should Be! People are fighting back and not standing for it anymore and because of that companies and governments are scrambling trying to keep up with it and imposing some wild and crazy rules, laws and regulations that will bite them in the a$$ quickly.

It shows us that crypto is here to stay and that the people who are part of it really believe in a more decentralized world where they are tired of the BS and standing up to these people. This is what needs to be happening now before it gets to late and I have to say I'm proud to be a big part of that movement. It's about time we restore power to the people and less to mega crop a$$ hats and governments who continue to try and impose new rules, laws and regulations on it's people.

Crypto is here to stay and will continue to grow. It's important we take actions now to keep it decentralized and not impose so many rules and regulations. Remember that and remember to continue to focus towards that movement every day as the actions of today will affect us and the industry for years to come.

Blockchain technology has a wonderful future.

Unfortunately crypto is in cross-hairs of governments with crazy laws, governments that wish to build their own, many things will have to be negotiated before system becomes fully functional.

Stick on course, always read what will the crypto coin offers, how will it make life better for all. Just an opinion, bitcoin went through many stages to arrive where it is now.

Governments are giving cryptocurrency cold shoulder simply because it is Decentralized. But irrespective of their effort , cryptocurrency has gotten a strong ground. Their only tool can be regulation.

Governments only look for tax collection, expect most unrealistic amount of accounting from individuals so they can take you money! When taking loses they could not give a F*CK!

It's in these times where we need to be aware and speak out if our governments are trying to pass new BS laws to control us. All the while we need to continue to build systems that are decentralized and anonymous so they keep their hands out of it.

Crypto has to be brought down into your own country fiat to use, no crypto ATM's one is forced to use Exchange>Bank where government quietly waits for the handouts.

Once crypto is developed to use from point of sale in stores, is when it will become viable, governments will still in waiting in the wings.

Well let me give you all a dose of reality. So far for the most part crypto has only proven it can be a money dispenser machine and not an effective currency. The majority of others are unregulated securities. So many issues with this. This only proves the value of a cryptocurrency can go up.

You know what else can go up my gambling jackpot every night at the crap table. That doesn't really create significant economic or social change for the world. So this is why crypto typically just continues to go through a series of boom and burst cycles.

The other part is if you look at crypto it's kinda meeting an apex at about 100 million accounts which is not significant for most networks in big sectors. So crypto doesn't seem to follow metcalfe's law as well as it should. So let's take it from the top has proven to be a horrible currency nobody takes hardly. Goes up and goes down in a series of infamous crashes.

So you all clearly see something i don't or understand something i don't. The use case it solves is how well speculation can occur between opposing parties. The problem is the parties or two guys sitting up here all day trying to steal money from the other doesn't make the world a better place. So for me crypto has managed so far to pull off a magician's trick of smoke and mirrors and alot of propping up by venture capitalist. Something they are good at especially in dangerous economies like this to make their books look good. However crypto hasn't really solved any problem in our financial systems where an economic model doesn't already exist that is better.

For example let's say i'm a vendor who wants to accept crypto. Is accepting crypto going to be more advantageous to me than accepting fiat currency? Absolutely not what happens when my customers wanna do chargebacks? They can't right so that's an inferior system for them in that regard. Most business models aren't a good idea on the blockchain. Yes it's great you can prove you exist or even ownership but who enforces this agreement? lol. The entire thing can just become ridiculous. So obviously i have a different view of this. I can go on infinitum almost about some bigger issues but for the sake of this thread i'll stop.

I totally agree with you on this. Most times people are discouraged in their cryptocurrency journey simply because they failed to understand what cryptocurrency is all about. They are thus discouraged by the Volatility.
Secondly in cryptocurrency , there are projects with use cases which are fuel that will help them survive in the crypto world and there are scam projects which can make one see cryptocurrency as a scam . It all boils down to doing appropriate research.

Seems our mind we same as I have shared a similar topic this morning. You can check it out to air your view.
https://ecency.com/hive-186927/@joseph23/what-do-you-look-out

Pretty much buy and hold and don't chase after and in 10 years you'll be good to go. Look at what happened in 10 years well even 5 years in crypto you'd be loaded and living a good life if you just bought and held.

Crypto will always win because of the technology behind it. Blockchain paired with powerful communities builds a powerful force.

and it's this community I feel that's very watchful of the overstepping of companies and governments. They stomp all over other communities but when they try and do it to us we fight back as we should.