criptoar in LeoFinance • 7 months ago Today I bring you the proof

Tesla has bought $ 1.5 billion in #Bitcoin according to 10K document filed with the SEC here is the complete document

How happens in these cases some exchanges fallen due to volume

If we measure the height of the flag and transfer it to its break, it can give us a possible medium-term price objective 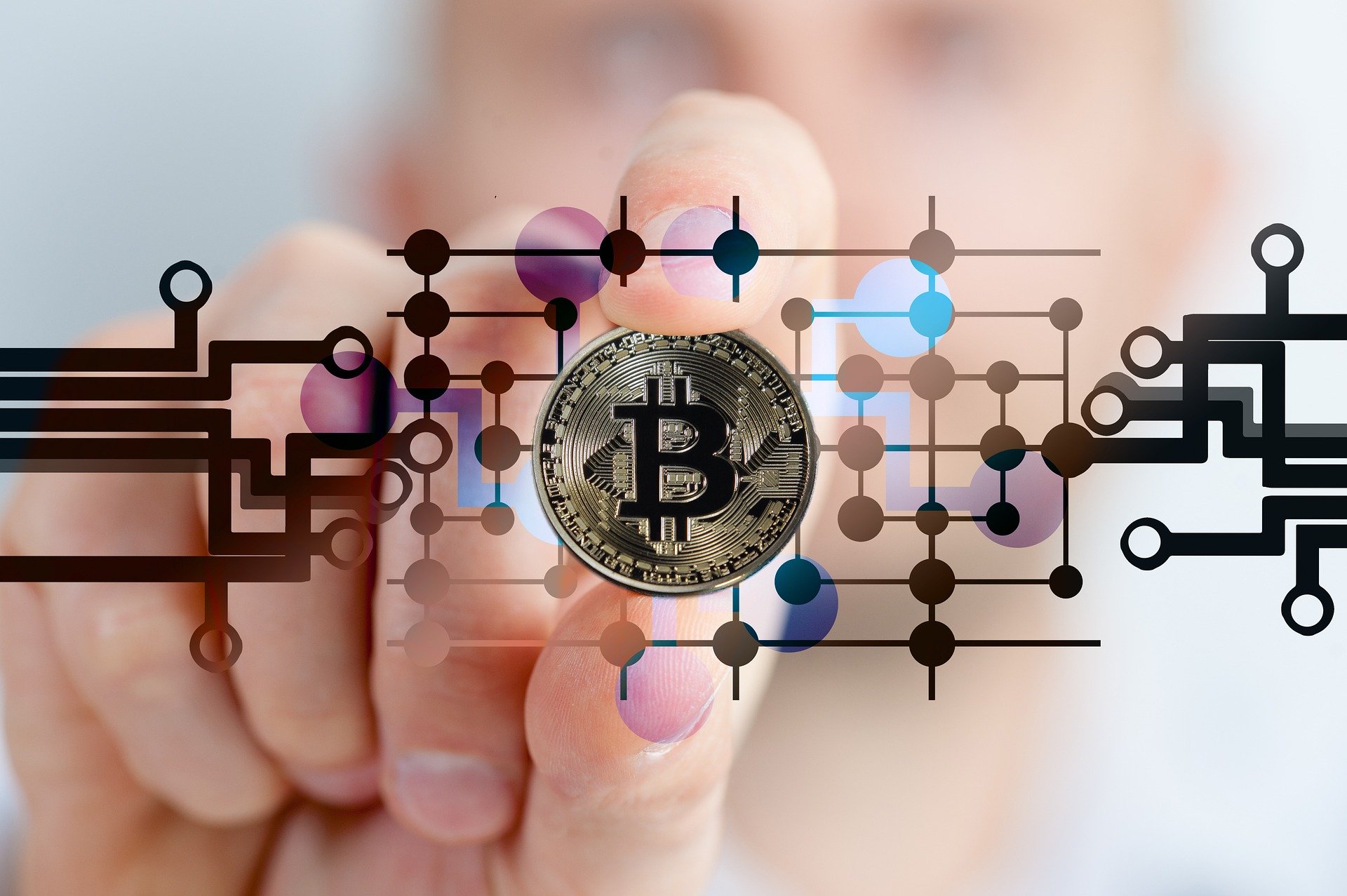 What is a Shooting Star?

For a candlestick to be considered a shooting star, the formation must appear during a price advance. Also, the distance between the highest price of the day and the opening price must be more than twice as large as the shooting star's body. There should be little to no shadow below the real body.

A shooting star occurs after an advance and indicates the price could start falling.
The formation is bearish because the price tried to rise significantly during the day, but then the sellers took over and pushed the price back down toward the open.
Traders typically wait to see what the next candle (period) does following a shooting star. If the price declines during the next period they may sell or short.
If the price rises after a shooting star, the formation may have been a false signal or the candle is marking a potential resistance area around the price range of the candle.
What Does the Shooting Star Tell You?
Shooting stars indicate a potential price top and reversal. The shooting star candle is most effective when it forms after a series of three or more consecutive rising candles with higher highs. It may also occur during a period of overall rising prices, even if a few recent candles were bearish.

Following the advance, a shooting star opens and then rises strongly during the day. This shows the same buying pressure seen over the last several periods. As the day progresses, though, the sellers step in and push the price back down to near the open, erasing the gains for the day. This shows that buyers lost control by the close of the day, and the sellers may be taking over.

The long upper shadow represents the buyers who bought during the day but are now in a losing position because the price dropped back to the open.

The Difference Between the Shooting Star and the Inverted Hammer

The inverted hammer and the shooting star look exactly the same. They both have long upper shadows and small real bodies near the low of the candle, with little or no lower shadow. The difference is context. A shooting star occurs after a price advance and marks a potential turning point lower. An inverted hammer occurs after a price decline and marks a potential turning point higher.

Limitations of the Shooting Star

One candle isn't all that significant in a major uptrend. Prices are always gyrating, so the sellers taking control for part of one period — like in a shooting star — may not end up being significant at all.

This is why confirmation is required. Selling must occur after the shooting star, although even with confirmation there is no guarantee the price will continue to fall, or how far. After a brief decline, the price could keep advancing in alignment with the longer-term uptrend.

What Is a Gravestone Doji?

"A gravestone doji is a bearish reversal candlestick pattern that is formed when the open, low, and closing prices are all near each other with a long upper shadow. The long upper shadow suggests that the bullish advance in the beginning of the session was overcome by bears by the end of the session, which often comes just before a longer term bearish downtrend.

What Does a Gravestone Doji Tell You?

A gravestone doji pattern implies that a bearish reversal is coming. While the open, low, and closing prices don't have to be equal for the pattern to be valid, there should be a relatively small tail, else the pattern could be classified as an inverted hammer, shooting star, or a spinning top. The market narrative is that the bulls attempt to push to new highs over the session, but the bears push the price action to near the open by the session close. So the long upper shadow represents the bulls losing momentum.

The Difference Between a Gravestone Doji and a Dragonfly Doji

The opposite pattern of a gravestone doji is a bullish dragonfly doji. The dragonfly doji looks like a "T" and it is formed when the high, open and close of the session are all near the same. Although these two formations are talked about as separate entities, they are essentially the same phenomenon. When confirmed, one can be called bullish and the other bearish, but sometimes they can appear in the opposite scenario. For example, a gravestone doji can be followed by an uptrend or a bullish dragonfly may appear before a downtrend. Both patterns need volume and the following candle for confirmation. It is perhaps more useful to think of both patterns as visual representations of uncertainty rather than pure bearish or bullish signals.

Limitations of a Gravestone Doji

Protect your assets use Stop loss

The alcoins market is very dependent on the price of Bitcoin, when Bitcoins goes up the alcoins go up more, but also in the other sense, so I suggest that you periodically review a Bitcoin and use stop loss and move it when they are already in profit. Do not let a profit become a loss.

We will continue monitoring
To be attentive
Protect your Investments

Feel free to use and share my post or graphics, but please mention, @criptoar as the author. Otherwise, consider plagiarism and I will call you and advise my friends to do the same.

READ DISCLAIMER: this publication / analysis is only for general information purposes. I am not a professional trader and I will never be a financial advisor. The material in this publication does not constitute any trading advice of any kind. This is the way I see the paintings and what my ideas are.
Perform your own analysis before making an investment decision. Use money that you are willing to lose if you make an investment.
If you make exchanges or investments after reading this publication, it is entirely at your own risk. I am not responsible for any of your gains or losses. By reading this publication, you acknowledge and agree that you will never hold me liable for any of your profits or losses.