Cub Finance | Why I aped into the CakePop IDO!

@deniskj 67
about 2 months ago
LeoFinance

The CakePop IDO was launched about 11 Hours ago at the time of creating this blog post and already nearly half of the total amount needed has already been filled.

If you do not know how to get started, Scaredycat did a fantastic tutorial which you can read and watch here: Tutorial

Naturally I was nervous about trying something new. My intention was to sit on the sidelines and watch how the IDO performed and eventually judge the validity of the CakePop project after it had launched and was battle tested.

However, fortune favours the bold.

What made up my mind for me was the IDO valuation of the CAKEPOP token.

What! These are dirt cheap prices.

Imagine if the price went up to a cent or even 50 cents? You could potentially generate a very healthy profit from a very small amount invested. 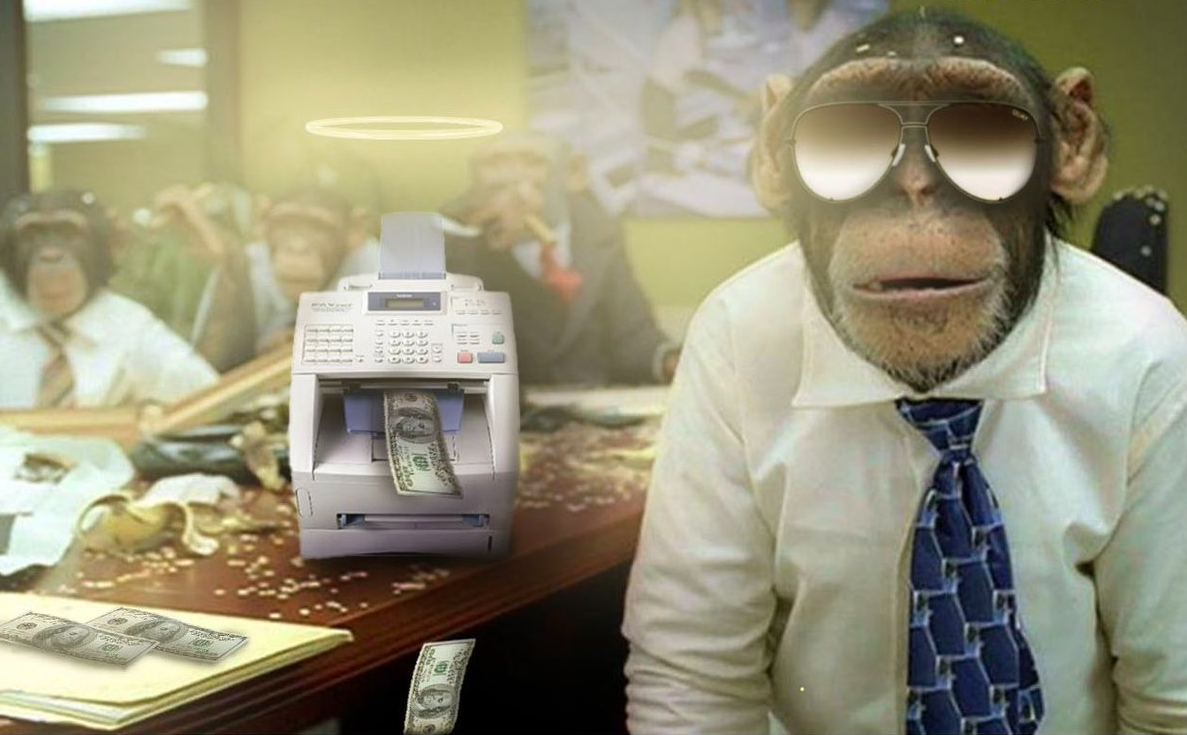 What is even better is that $125,000 worth of CUB, which is basically the CUB portion of the liquidity gets burned. So, think of this IDO as community service.

You are helping the entire CubFinance community and yourself by participating in this IDO.

This is a net positive for my CUB investments in the Kingdoms and the Farms because it helps boost the price of CUB.

At the same time, it has potentially given me the opportunity to buy the CAKEPOP token at very low prices which, if successful, could be worth a lot of money.

That said, always do your own research!

Lol. Hope you got a healthy amount of CAKEPOP!

I'm putting a really low amount inside it. If it's lost, ok that's bad but no problem I didn't lost a lot. If it work and reach at least $0.003 then it's already a x4 so perfect ! I'll hold it some time to see how it goes !

@pizzabot 52
about 2 months ago

@deniskj! I sent you a slice of $PIZZA on behalf of @ykretz.

Did you know you can earn $PIZZA daily by delegating HivePower to Hive.Pizza? (4/10)

Same here, although I just bought a bit more to go beyond the 200K needed for dividends. If we get rugged, so be it. High risk, high reward, baby!

If I wasn't wasting all my money in my vacation I could have bought 200k :')

@pizzabot 52
about 2 months ago

@deniskj! I sent you a slice of $PIZZA on behalf of @ykretz.

Did you know Pizzabot in Discord has a bunch of useful commands? (7/10)

Interestingly, I just had a pizza today to celebrate. If/When we are rugged you will be quite pleased to have spent your money on your vacation. 😅

I Am not even sure of what Cakepop is about but I was happy to be able to get a bit just to practice the IDO setup and also, as you say to burn some Cub. If I can make back the initial investment I'll be happy. and let the rest ride.

Same here. I am simply gambling and just hoping I can make a good return. Not being too greedy.😀

It is a pity that they moved the goalposts on dividends. I am obviously not a good gambler.

The dividends are really not even the biggest value point. If the price doubles above the IDO value, that is a good 2X profit.

Although that is probably true. I believe dividends was the biggest selling point.

I agree. I think for those with a high risk appetite, the dividends are what they are targeting. Personally, my goal was to get as many tokens as possible and sell them for hopefully a 10x or 100x if I am being a bit optimistic.

Imagine if the price went up to a cent or even 50 cents?

At 50 cents per token CakePop would have a fully diluted market cap of $500 Million which is a lot considering CUB is barely at $4k.

1 cent, however... could be a thing, if they put that marketing money to good use. $10M is still a wild target to hit in terms of market cap but anything is possible on BSC these days.

They look to be very good at marketing. Their telegram channel is already popping even past that of CUB. In DeFi, most of the time the person who can scream the loudest gets the most money.

The channel I am in has 11 members. What am I missing?

This is the correct channel.
https://t.me/CakePopToken
But that is not a metric to put your trust in a project because it can be manipulated with bots.

What the project about?

Here is a very helpful link to the project and those behind it.