The Psychology of 'STACKING SATS!'

deniskj in LeoFinance • 4 months ago (edited) 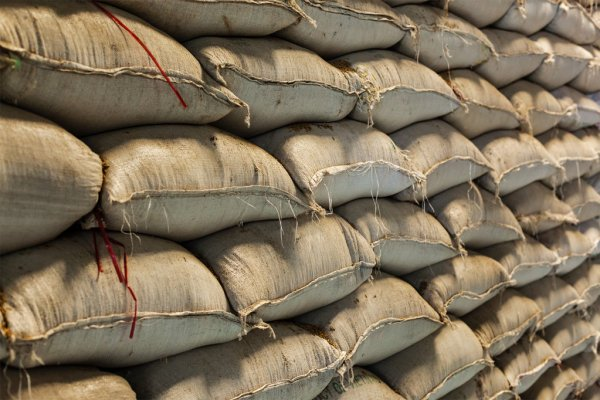 Getting into crypto, one of the first things you hear is, diversify.

I have three main strategies that I have incorporated:

You have probably heard this phrase going around mainly coming from Bitcoin maximalists.

SATs from the word Satoshi is the smallest unit of a bitcoin.

However, not being a Bitcoin maximalist I will use this phrase to refer to the smallest unit of every other token in the market.

When stacking, the goal is to consistently increase the quantity of the coin you are holding with a view of selling at a much higher price for a profit. Think of the people who were stacking bitcoin when it was worth $15,000. Aren't they massively in profit right now?

Case in point, a few weeks ago I was talking with my older brother about my profitable trading and the coins that were helping me achieve this. He is quite stubborn despite me being more knowledgeable about crypto than he is.

I kept mentioning RUNE every other week and how cheap it was and that he should buy before it was too late.

At that point, RUNE was trading around $5 - $6 and he kept telling me he was waiting for it to go below $4 before he could buy it.

Here is what I said:

"Stop the bullshit and stack as much as you can before it is too late! RUNE will hit $10 sometime this year and you will miss out."

Perhaps he sensed that I was fed up with him at that point and I would not cajole him again, so he ended up buying at around $5.1.

During that time I was slowly stacking RUNE with whatever money I could get my hands on.

Thanks to CubFinance, I began to understand what value the Thorchain project was bringing to the DeFi space. The old heads in the LEO Discord group don't just recommend random coins. RUNE was around $0.40 when I first heard about it on the Discord server.

Early this week, RUNE finally cracked $10. I didn't expect it to hit that price that quickly but my brother must be buzzing that he doubled his investment.

I wouldn't know because I have yet to see him at my door with a 6 pack of Guinness to thank me for persistently encouraging him to buy RUNE.

He however has made it clear that he is not selling any time soon. I agree.

With THORChain's MultiChain Chaosnet (MCCN) yet to launch there is still plenty of upside for the price of RUNE.

$30 is a realistic price target so I continue to stack as much as I can with a view of selling at that price.

You can easily apply this to every other token but the main principle of stacking sats is that you research and verify the quality of the project. You cannot be stacking shitcoins and expect Lambo money in the short term or even in the long term.

May the diamond hands forever be with you!

I thought $1 was buying at way overs.

Haha..I am sorry to hear that.

I bought some when it was below a dollar then sold it as soon as it cracked $2. Fortunately, I picked up quite quickly what the project was about and I have been stacking ever since.