dragosroua in LeoFinance • 14 days ago 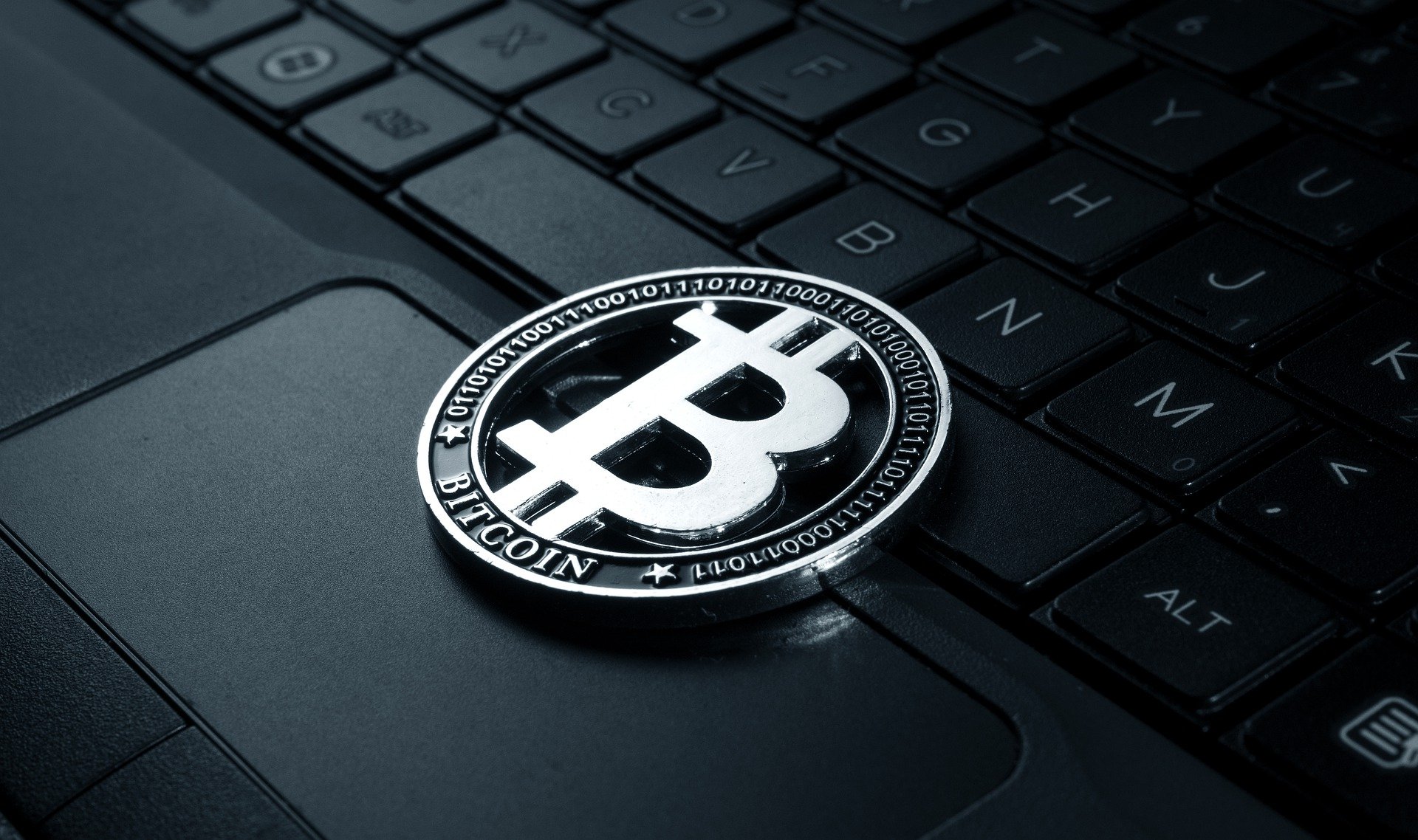 Money is a curious construct. Not only is it the most widespread collective hallucination, but it is very hard to notice. Except when you don’t have it, obviously. When you lack it, it suddenly becomes important, but when you do have it, it’s like air, you don’t notice it, you just breath in as much as you can, hoping it will never end.

To a certain extent, money is quite boring. All you really want is to get on with your life, to create, to interact, to enjoy, while money is somehow subsequent to this. You do need it, of course, but it is secondary, it’s an accessory.

Compare this status of money with the status of “crypto” today. It’s like everybody and their mother talk about it, you have a new expert drawing lines on candlestick charts being born literally every second, you watch price tickers, you read press releases. Some people are getting Lambos, while some people are losing their life savings, blaming Elon Musk, or China, or whatever FUD was launched this morning. It’s “cool”. It’s noisy. It’s relentless. And I’m tired of it.

I’m so looking forward to the times when crypto won’t be anything like that.

You will be a living a very a different life, of course, one in which you will obviously own all your social media statuses as NFTs, and only made them available to people who are sharing the same pool of social media tokens with you. That’s how you make your coffee money, anyway, like everyone else: your social feed doesn’t belong to a private platform, you own it, and you make a millionth of a dime every time someone wants to own that status. Every once in a while you come up with a really nice meme, and everybody will undoubtedly know it’s yours, and for that specific meme you may make more than usual, because it’s viral, and you will get your lunch basically for free that day.

You may also share some time tokens and work tokens in some liquidity pools, and you will pay for computational resources to get the best AI you can afford, in order to move your tokens seamlessly in the pools with the higher yield. You will somehow remember how people used to do this the old way, with “research” and “investing strategies”. They had “portfolios”, lol.

You may even own some real estate, on a distributed ledger, but only if you’re really lucky and come from a rich family, with some crazy grandpa that thought to register his house and land on that crazy thing called “blockchain”.

It will be indeed a very different world, one in which you will be able to move freely, because your identity will be protected via zk-SNARK on top of zk-SNARK, so you can prove you are who you claim you are, without revealing who you are. You will be so baffled when you’ll remember how people used to carry plastic cards with them, just to prove who they are, while revealing a bunch of traceable information. Like how you can even do that?

It will be a world in which you may focus on research, creativity, discovery and many other things, because survival it will be a fundamental right, you won’t have to pay for it anymore.

But “crypto”? Forget about it.

It will be boring, everybody will just use it, like everybody is using internet today, without even thinking about it.

Awww we'll no longer be the cool crypto people lol.

Interesting scenario. It's the first time I read about zk-SNARK though.

zk-SNARK are very cool, ZCash is based on them, and a few other protocols. Very promising technology.

Life isn't so easy, you have to struggle with the ups and downs. Its very crucial moments for crypto where it could be demolished or revulsion of economic edge, predict is very tougher to describe but future is alwalys bright for crypto world, we have to patience for it.

Liking the futuristic views; I think it is good we have these kind of scenarios play out in our heads to have a semblance of where we are headed