Synergy in cryptosphere is incredible

Is there synergy without sharing? Maybe I have a mind-block right now, but I can't think of a possibility to create synergy between two or more entities without some kind of sharing.

In the corporate world, they talk of synergies when they integrate two or more companies, usually post a merger or an acquisition. This is a kind of sharing of the assets the two companies have, some times voluntary, other times not so much. Usually a reorganization of the merged entity follows, but that's not what I want to talk about here. The only thing to notice here is that the entire process is usually a long and sometimes painful one.

In the cryptosphere there is much more synergy than we often realize. The prevalence of open source code in the blockchain world creates the perfect environment where synergies can happen.

Some look with critical eyes the cloning/forking that takes place from popular or revolutionary platform's code base. I don't, unless the clone's sole purpose is to become a scam or any other terms that denote bad actor behavior. But that's inevitable in an open source world. There will be such bad actors.

However the benefits brought by the good actors, are noticeable, when not exceptional at times. From reaching new audiences to the potential of small but impactful changes to the code, which can later be analyzed and, if deemed suitable, incorporated by others. There is also the smaller but real possibility that fresh teams can adapt the code to implement certain breakthroughs that the original teams didn't think of, or didn't have time to implement yet.

This is real synergy. Call it how you want: cloning, copy-pasting, whatever. It creates synergy. As someone who used to write code in my life, I can tell you there's a lot of copy-pasting involved in it, even when we're not talking about open source code. It's simply silly to try to reinvent the wheel.

And that's on top of the synergy created by different teams or people contributing to the same project. 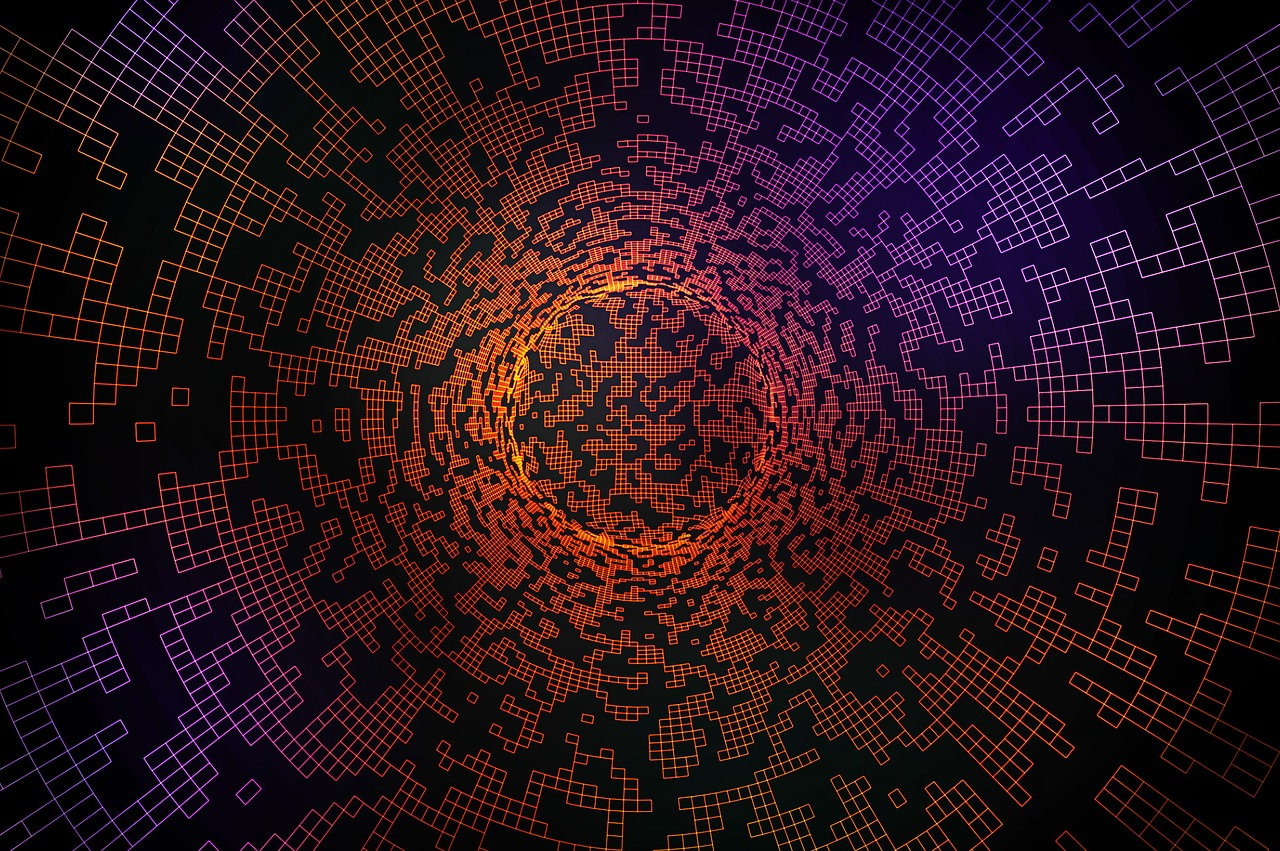 Sometimes we can discover synergies in unexpected situations.

On Hive we used to have various proposals regarding the power down time.

Some backed the idea of introducing an instant power down, for a considerable fee. Other than the security issues this possibility would introduce, something didn't seem quite right back then. Or maybe it was just the timing.

Well, staking in the defi world gave us the idea for an improved solution, probably. Why not drip to the stakeholders who don't use the instant power down option the fees collected, instead of burning them? That would create a balance between the speculators and the long term holders and both camps should be quite happy with the solution. Provided a solid security measure is put in place to prevent instant PD by hackers.

@theycallmedan asks for feedback on such an idea. His proposal is a bit more complex that I'd be inclined for (too many fees), but otherwise it sounds better than before. :) Take a look if you haven't already:
https://peakd.com/powerdown/@theycallmedan/power-down-time

Why not drip to the stakeholders who don't use the instant power down option the fees collected, instead of burning them?

I like that idea and if it works in DeFi I don't see why it wouldn't work on Hive. I also think that simpler is better. Sometimes these things get over thought. The voting curve comes to mind. 😁

Oh yeah, the voting curve was such a bad idea. I wrote about it then, and in retrospect most people seem to agree it made things worse.