Two years down the road

I have to admit I was surprised by the dive of the price of Cub lately, even after LeoBridge was launched and days away from having Kingdoms released too.

Sometimes being consistent (as in stubborn) can be bad for you. But I still believe in CubFinance, and therefore in Cub.

During the last period, I've consistently continued to add the harvested Cub to the den. Short term, that's definitely a losing move. But till after Kingdoms, I'll continue to do that, alternatively with swapping them for BNB, which I will also need. After that, we will see what my strategy will be. 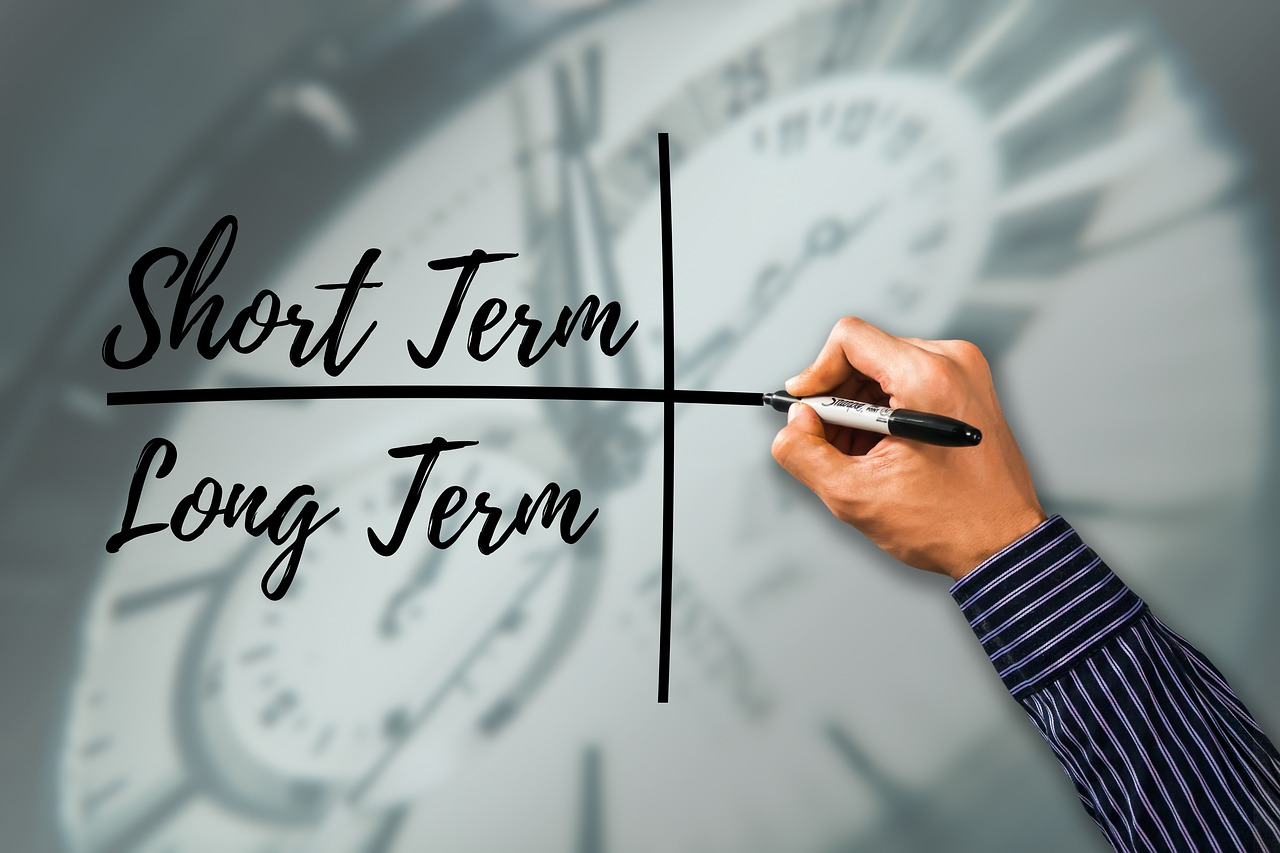 We are now a little over 2 months into the life of CubFinance. People started to express their concern about the dropping price of Cub, where it will stop and what are the solutions.

Here, I still have to remind everyone two aspects:

Yes, defi has its own rules, many times illogical. Yes, enough people are chasing returns and loyalty is hard to find (or when you have it is hard to keep).

I believe LeoFinance team doesn't have the resources others have to outpace them in the short term. But on the long term the situation improves, if they remain focused, keep grinding and listen when the community remarks issues.

I want to see Cub Finance at its two years anniversary. Will we even recognize it?

Let's not bail out at the first sign of trouble regarding the price evolution. I wonder who may be quietly accumulating serious amounts of Cub right now, and then, two years from now be a huge whale, while those who sell will keep saying it's not fair.

I don't know if CubFinance will be the later success LeoFinance was. But if it will, I certainly didn't miss out this time, and I'll remain consistent. Sure, I will protect my funds as we approach the bear market, but there are options on CubFinance for that.

Why do you say that? Do you mean you'd get more return for your money if you invested it elsewhere? I'm just curious. 😁

Well, if Cub price drops, anything in the Cub den is hit twice as hard as the Cub-USD farm, for example, at a lower multiplier too. Or if you had a coin that appreciated while Cub dropped. But on the long term, if Cub will appreciate, that will be a great place to be in, the Cub den. Of course, if you'll need Cub soon (for kingdoms, for example), like I will, selling it at this price is one of the worst possible moments.

selling it at this price is one of the worst possible moments.

I'll have to wait for Kingdoms to work that out. 😂

I thought it was an advantage to already own cub.

I thought it was an advantage to already own cub.

It is. Especially now, because in my opinion it will eventually go higher from this price before the end of the bull run.

But if you need to sell some to buy something else you need on CubFinance, it's really a bad timing.

But if you need to sell some to buy something else you need on CubFinance, it's really a bad timing.

So does this mean it would be a bad time to be getting into Kingdoms . . . once they're active?

It could be a bad idea to swap Cub for something else if the price stays the same, because Cub will likely grow after a while. This might be a low for Cub. So that would mean selling low.

But kingdoms are a great idea and we'll have to see exactly when they are launched, and what the price evolution for Cub will be until then. It helps if you have BTC or ETH on BSC, because those will likely be the first kingdoms.

It helps if you have BTC or ETH on BSC, because those will likely be the first kingdoms.

On the round table Khal mentioned what the initial Kingdoms will be but other than BTC I don't remember what he said. I have some BTC but it's not currently on BSC. I'll need to find out the best/most cost effective way to move some of it.

Hopefully there will be some Crypto 101 type posts about it when they come out. 😊

The other one is ETH. And maybe some other former dens will reappear as kingdoms. Then, at a later stage, farms will turn into kingdoms.

Submit
0.00 NEOXAG
4 votes
Reply
Show 2 more replies
[-]
misterengagement  2 months ago
Thank you for your engagement on this post, you have recieved ENGAGE tokens.
100%
-100%

I bet more exposure and this thing would be huge.

I think it needs kingdoms first. Cub staking is a great thing on the roadmap too.

what is Kingdoms ? somehow I have missed this one...

I guess the best place to learn about them is here (cub composability section):
https://leofinance.io/@leofinance/0-deposit-fee-day-composable-contracts-and-audits