Will Bitcoin’s market cap equal gold’s in a few years from now?

julianhorack in LeoFinance • 6 months ago

Bitcoin will need to basically 10x from here to surpass the global market cap of gold. And bitcoin could probably only hit about 5x its current price of say $50k in this bull market cycle. So bitcoin priced at $250k would imply a market cap 5x the current, which would mean around $5 trillion, as it is just over $1 trillion now. 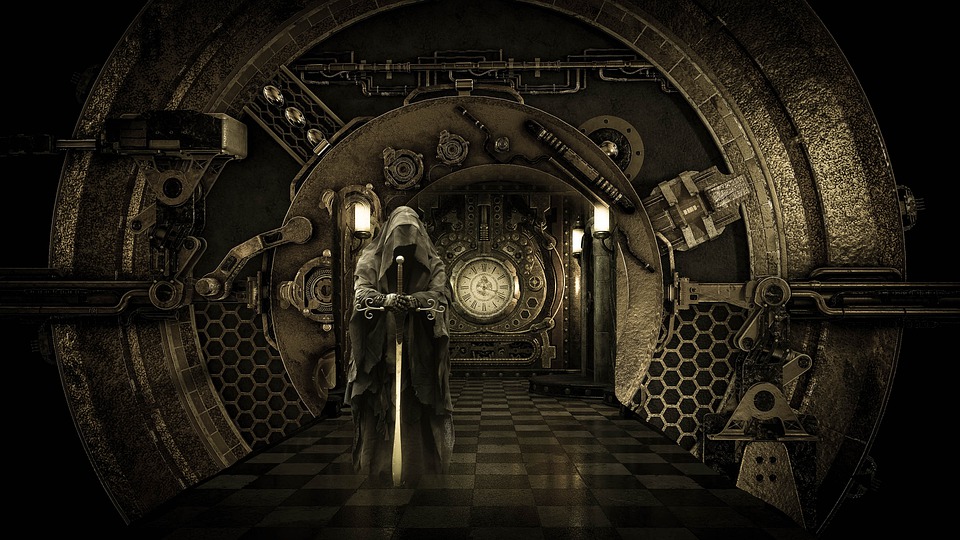 At the coming peak of this bull market cycle in a few months from now. Bitcoin can touch $250k. But it may take until the next bull market cycle in another four years to really see bitcoin at $500k and thus match the market cap of gold at $10 trillion, just off the top of my head, I could be out a bit.

Well that’s not too long to go, if you are thinking long term investment. Five year plans are good in China too. And Elon Musk is probably also thinking 5 year strategy or more. As bitcoin slowly climbs in value, and supply dries up, people will move into bitcoin as well as gold, which is still heavily manipulated in price.

Gradually the pendulum will swing as bitcoin replaces gold as the safe haven and store of value. Gold will continue of course, but the market caps will shift in the next five years, until they are on par. And remember that bitcoin is more scarce than gold. One can always mine more gold, but there is only ever going to be 21 million bitcoin.

As bitcoin becomes more scarce than gold, and institutions have bought up as much as possible, countries will be investing too and no one will want to be left behind. The snowball effect has already started. As bitcoin becomes more established as a store of value, it will be as mainstream as the dollar because bitcoin is the primary onramp to many other altcoins.

Ethereum will presumably also become prominent in this context, and is being accepted by large mainstream finance platforms now. XRP has always been the darling of the bankers, particularly in Asia, despite the SEC legal case in USA. Notice how XRP pumped massively today – around 30% within the course of the day.

So bitcoin and cryptocurrencies will gradually become adopted as the world moves to blockchain technology and CBDCs.

It will be exciting to see the battle between bitcoin and gold. Since bitcoin still has so much further to go and more to offer, I see it gaining in esteem, despite gold having been around for thousands of years longer. And besides that, gold is highly controlled and monitored, besides jewelry of course. And harder to transport.

Not that bitcoin doesn’t have risks, but so far no one has hacked the blockchain and it has been up and running at least around 99% of the time since its launch with the Genesis block in January 2009, 12 years ago. A good portfolio diversifies of course, so both gold and bitcoin will be worthwhile investments. And so will silver, which is easier to hold without the need for a license. And silver is easier to trade in smaller amounts. But bitcoin is the most fluid curiously, and able to move across the globe in minutes.

In the long run if there is to continue a dollar, then it should be gold backed. All fiat should be gold backed, or all central bank currency in general. Nations like China and Russia are really stacking up over the past few years. There may be shifts in the macroeconomic field. And China is ahead with the digital currency industries, from CBDCs to mining and rig manufacture. Let’s hope they can be balanced out in the spirit of decentralization.

And ideally a cleaner means of mining energy can be used, to make it sustainable and eco-friendly. The current use of an entire country the size of Argentina’s worth of electricity, is often a point of contention for opponents. Although a lot of the Chinese mining is powered by hydro-electricity, and China is definitely claiming to be going green in a big way for their five year plan.

So I would sit back and hodl your bitcoin for the next five years, like an institution, and really see life-changing money, as it’s called. Either way, bitcoin is the new digital gold and at the current rate of progress, will outpace gold in the next five years. This is my amateur opinion barring some black swan event. It’s not financial advice of course, so only time will tell.