scooter77 in LeoFinance • 3 months ago

My weekly update to the different Hive-Engine tokens and their movement over the last week. 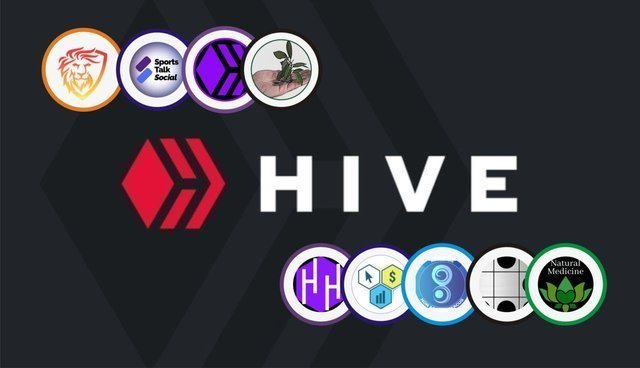 $LEO has had another low against HIVE. A slight upward movement has been observed but it is still very cheap at these prices. High volume shows this coin is still very much a player in the HE space. I wonder how much longer might HE be a constrictor for the LEO team?

The Proof of Brain token is going from strength to strength and continues to fetch great prices. There was a large buy due to low liquidity and that scored some people some large sell orders. I am not sure how long it will maintain these prices but it is attracting many from across the HIVE ecosystem. Interesting to watch the token growth.

The Click, Track, Profit token continues to grow as a community and seems to have found a steady price at this point. Not sure what is going on with this token as price continues to slide slowly. Community is promising but more growth is needed.

The VIBE token has held steady over the week and the community is strong and developing well. Looking forward to seeing what is next to stimulate interest and growth.

The token of the WeedCash community token has seen a small crash against HIVE. Volume is very small though. Currently Hive-Engine withdrawals to EOS have been suspended, reducing the tokens exposure to other markets. I am concerned a little by this and hope to see these other markets opened again soon.

DEC has had a jump as HIVE has dropped, sitting near its peg. With the announcement of SPS, DEC has found another value point. Once airdrops come I can see DEC maintaining its peg value.

Can you also try to include the price charts of broadhive or #bht tokens in your analysis. This is a new token which has good curation ratio and have shown some interesting movements in coin prices.

What an amazing bunch of tokens on the Hive blockchain. LEO is looking very cheap for such an extended period lately. It may be a good time to accumulate more.