Mark Zuckerberg is well aware of the Metaverse. This is something that he was focused upon since the company's acquisition of Oculus earlier last decade. Say what you want about Zuck, he does have his finger on the pulse of where things are going. 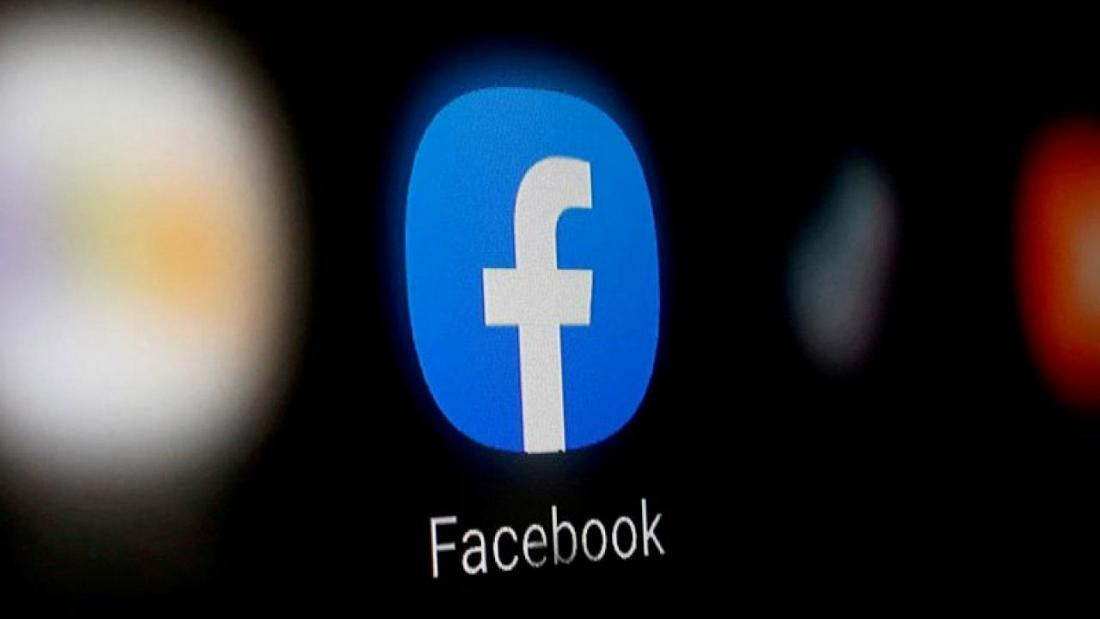 The problem with this situation is that Facebook is the exact opposite of what the Metaverse is proposed to be. While we do not have an exact definition, we do know some of the characteristics.

It is slated as the next generation Internet. Unlike the one we have now, it is going to be in 3-D as opposed to screen-based. It will blend the physical with the digital world. Eventually, we will have full immersion virtual reality which will turn it into an experiential venue.

We also know that the idea is for it to be open and controlled by nobody. Here is where Zuckerberg runs into issues. Much like Elon Musk took a slap at Apple for their walled garden approach, Facebook is in the same situation. With over 2.5 billion users on all its platforms, this single company wields a big stick.

Zuckerberg set down a 5 year timeline. Over that period, he claims Facebook will be transformed from a social media company to a Metaverse one. This is rather interesting considering the foundation for this transition is just beginning.

Obviously, Zuckerberg intends for Facebook to be one who helps us to jump to that level. It only makes sense since that company has the leading Virtual reality headset on the market.

The problem is that Facebook controls it. Like anything to do with this company, there is always a major downside. Zuckerberg is all about power and he is not going to cede it at all.

Hence, a Metaverse in his view is one whereby Facebook controls the gateway. Buy an Oculus and guess what you have to do to activate it? You guessed it: enter your Facebook account. That is how you will enter the work that Zuck is setting up.

Here are the view from the CEO himself:

"I believe the 'metaverse' will be the successor to the mobile internet, and creating this product group is the next step in our journey to help build it," he said in his Monday Facebook post.

He told The Verge: "If we do this well, I think over the next five years or so ... we will effectively transition from people seeing us as primarily being a social media company to being a 'metaverse' company."

In other words, Facebook wants to be one of the main companies controlling your experience in the Metaverse.

Is that something that we want to happen?

Time For Crypto People To Start Focusing Upon This

Cryptocurrency is a strong mechanism. We are already seeing the power of decentralized, permissionless blockchains that are transparent and immutable. It is something that has the potential to impact the world in many profound ways.

This entire industry exists in the digital realm. For this reason, it is ideally suited to be a foundation for the Metaverse. While Zuckerberg is intent on taking control, we need to take the same approach from our perspective.

Basically, developers need to start looking in this direction. Open source, decentralized software is going to be required. Presently, in addition to Facebook, we see companies such as Robolox and Epic Games making strong pushes. However, like Facebook, they are also companies beholden to powerful entities aka Venture Capitalists.

We are starting to see a lot of progress in Blockchain Gaming. It appears that gaming is one of the first realms that is being tied to the Metaverse. It makes sense since that is the pathway that offers little resistance. Gamers are accustomed to operating in the digital realm as well as interacting with digital assets and in-game tokens.

The main difference is, with the centralized gaming platforms, the players end up with nothing. This is not the case with Blockchain Games. Here we see blockchain providing enormous value whereby NFT can be owned by the person and traded outside the game.

It is also interesting to note that, while many within the crypto world talk about decentralized social media, Zuckerberg is moving away from that. Basically he is looking to remove that aspect of the business from the company. Naturally he is not going to take it down but he does seek to evolve it.

Thus, perhaps it is not the best idea to try and build out a new social media realm. Why go after the past? If the market is shifting, isn't it best to be ahead of it?

That is what our opportunity is. Obviously, we should do all we can to help push Web3 along. However, we might want to set our sites a bit higher and further into the future.

The likes of Zuckerberg certainly are.

Yep, Zuck wants more and he's in a prime position to get it.

My vision for the future is that its not going to be 'decentralised social media' as we know it where you post photos blah blah blah.

But instead an entire 'decentralised life profile' where you plug and play into every aspect of the digital world.

But instead an entire 'decentralised life profile' where you plug and play into every aspect of the digital world.

Without a doubt. People do not realize how much our lives will morph into digital. It is only going to become a bigger part of our lives.

We need to ensure that people like Zuckerberg is not in charge.

I am looking forward to see what DLUX can do in terms of the metaverse and the crypto space. I haven't really done much with virtual reality to be honest. I don't even own an headset, but I do see the potential.

Yeah DLUX doesnt seem to get much support which I think hinders the growth of development.

I am with you there, I dont have one either. Dont want to feed into the Facebook monopoly it is trying to create.

Hopefully that turns around for DLUX. I think it is a good project with a lot of potential.

I am optimistic on DLUX also. I have some delegated to them earning the token. I hope it turns into something.

Sounds like we are both in the same camp!

Crypto people getting involved with the Metaverse would bring a lot of profit into a lot of hands. I can't imagine how many more opportunities for earning money there will be if this happens.

Mark getting involved is mostly going to be the same monopolistic game he has been playing. I have a few worries about that.

We need to constantly keep things spreading out wider and farther so there is no way to centralize things.