The FUD is alive and well against Tesla. However, the louder that is, the more of a threat the company is. 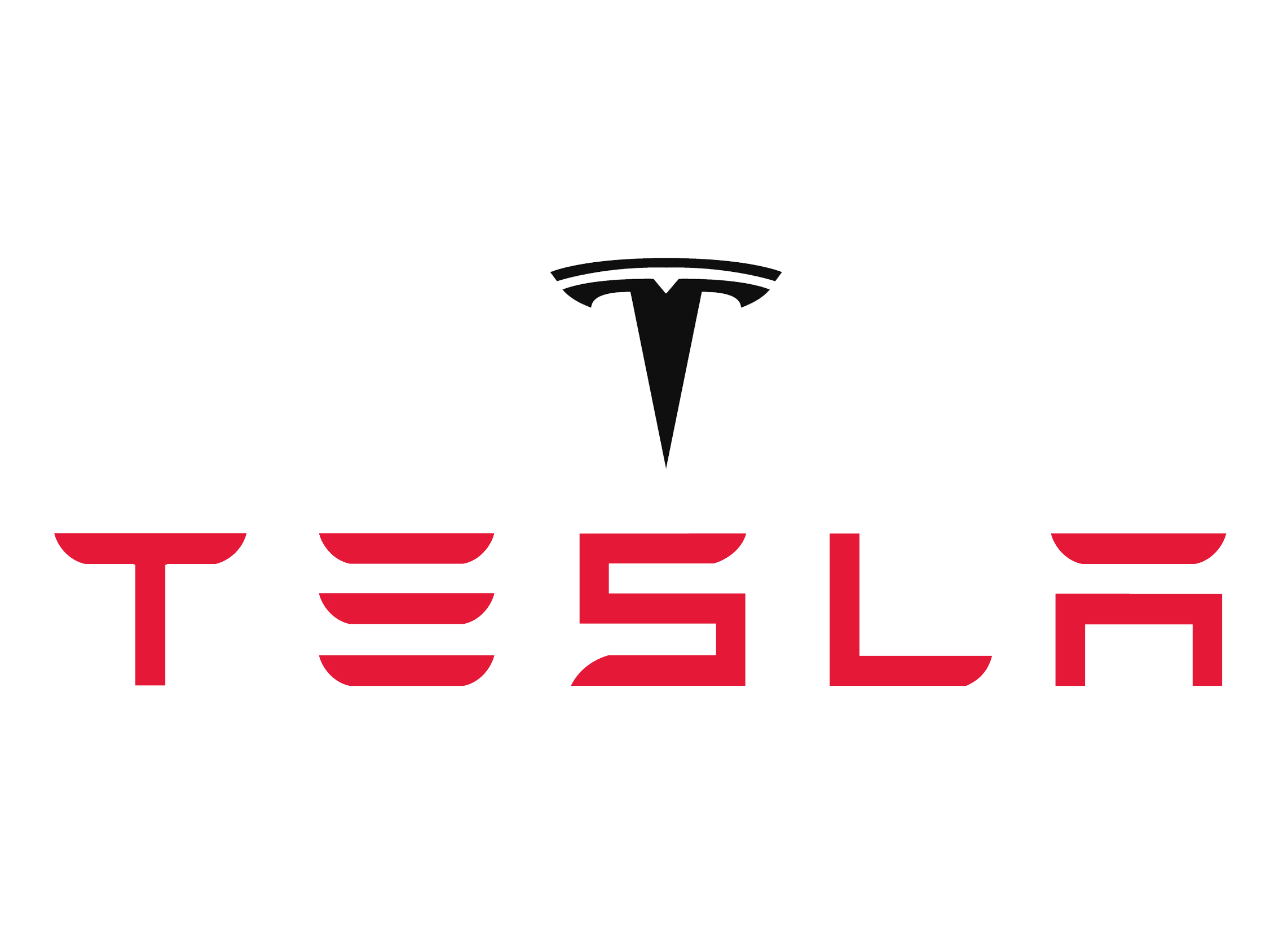 We just got an announcement out of the company that totally remakes the automobile industry. Instead, of being a manufacturer, we see the company move into Software-as-a-Service. This is huge.

Many talking about the Fed having a license to print money. Well, now Tesla is on that path also. We can expect profits to absolutely explode over the next few years.

It was announced that the Full-Self Driving (FSD) is going to be available for $199 per month. This is in lieu of the $10,000 upfront purchase price.

Subscription models are extremely profitable for companies. Apple is one of the best examples of this. However, Tesla is the first one in the automobile industry. Also, like many other software companies, it is getting a nice revenues stream from each user.

How big can this be?

Consider that Tesla will have 2 million vehicles on the road globally by the end of 2021. This is light years from the likes of Toyota or General Motors but it is enough to generate a huge amount of money.

If 10% of the owners sign up for this service, that would be 200K vehicles paying $199, or close to $40 million per month. This equates to roughly half a billion dollars per year.

There are two other points to consider here:

Since many are already projecting that Tesla will double their fleet in 2022 with sales near 2 million vehicles, we can see the above revenue jump a great deal.

Software costs nothing once is it written. Tesla does over the air updates. The hardware is on each vehicle whether FSD is purchased or not.

This is a concept that Tesla has stated. They are looking at making their cars computers on wheels. That means the FSD package is likely not to be the last offering provided.

We already know plans for their Infotainment package which is a combination of games they license and write as well as other entertainment services. This won't have the same price tag as the FSD but still could bring in a large sum of money each month.

What happens if they are able to pull in $25 per vehicle? This, again, would be mostly profit. Of course, this package might get a much higher participation rate.

The long term plan is that, as FSD evolves, people will need something to do if they do not have to spend their time driving. Adding in features that customers are willing to pay for is a smart business move.

In short, Tesla is approaching things like a software company. Whereas the IPhone™ is the delivery mechanism for Apple, the car itself is that for Tesla. They seek to monetize their software in a similar manner.

The has a profound impact upon profitability.

Like every industry, automobile manufacturers are constantly trying to improve their profit margins. This is a number that is looked at by Wall Street when earnings are announced.

One of the ways traditional manufacturers do this is by offering their parts at a steep mark up. These companies make a fortune for years by selling dealers the parts required to service and maintain the vehicles. Since they are the ones manufacturing the parts, they basically have a monopoly. This really helps their profitability as parts are bought for more than a decade after the model is sold.

Tesla is going to lap the traditional automakers in this area. While they do the same thing as the other companies, charging an outrageous price on replacement parts, they are going to be minting money through their software services.

All of this money drops to the bottom line and improves profit markets. Hence we can conclude that Tesla could easily have profit margins never seen before in this industry.

Innovation is what is separating Tesla from the other companies in this industry. So while the traditional ones are still trying to figure out how to make an EV, Tesla is operating like a software company, selling subscriptions that are mostly profit.

My Nissan Leaf EV almost feels like I'm driving a star ship already and Tesla is always ahead of the crowd.

Great analogy to the star ship. It is terrific to see people understanding how technology changes things.

200 a month or 10,000 (not counting the car of course) is too much for me either way. Sure, Tesla may make a ton of money on the rich but whoever can do it substantially cheaper will make it up on volume. Besides, most of the time I like driving myself. Don't get me wrong, I would love a tesla. But not enough to spend that kind of money on one.

Besides, most of the time I like driving myself.

That might not be an option in many areas in a 10-15 years. After all, how many places allow people to ride horses around.

If autonomous driving is a great deal safer than human driven vehicles, we will now see personal driving outlawed in many areas.

It will be an option unless the government is going to buy everyone cars and software subscriptions. One day we will get there but not in 10 years. The economic cost alone would make that difficult.

A good step has been taken with this idea. Elon Musk really just wants to innovate and step on ground that others haven't. I think we will see Tesla and all his other companies in the future everywhere as if it were a monopoly or something like that hahaha. Best regards!

We will see it unfolds. The shift towards autonomous driving will be a huge change. We will have to watch who jumps ahead.

Tesla is a leader in the EV segment and others brands are like chasing the technology that teslas already. Tesla is coming to India this year hopefully and would be interesting to see how it changes the Indian auto industry.

India is going to be a major market for the company. I am not sure how they are going to enter the market but it will be fun to watch.

Wow! That’s pretty phenomenal, and as you point out, a tried and true formula. Tesla is a it rich for me now, but some leap call options might be within my reach.

There is a lot of things that are favoring Tesla. The software model is hard to beat. It looks like they will tap into it.

At this rate, I am starting to wonder if someone will start living in their car over living in a house/apartment. They would just need a place to take a shower and etc on the side.

If there is autonomous vehicles, then design can change to be moving rooms essentially. We will likely see them resembling train cars with one for dining, office, sleeping, etc..

I would not pay for it.

I saw another article the other day about TESLA, but I don't remember what it was about. Something about some new ground breaking something that they were working on. It wasn't this. I think it was something with their batteries. I could be totally wrong though.

There are a lot of things that company is doing that are "ground breaking".