welshstacker in LeoFinance • 4 days ago 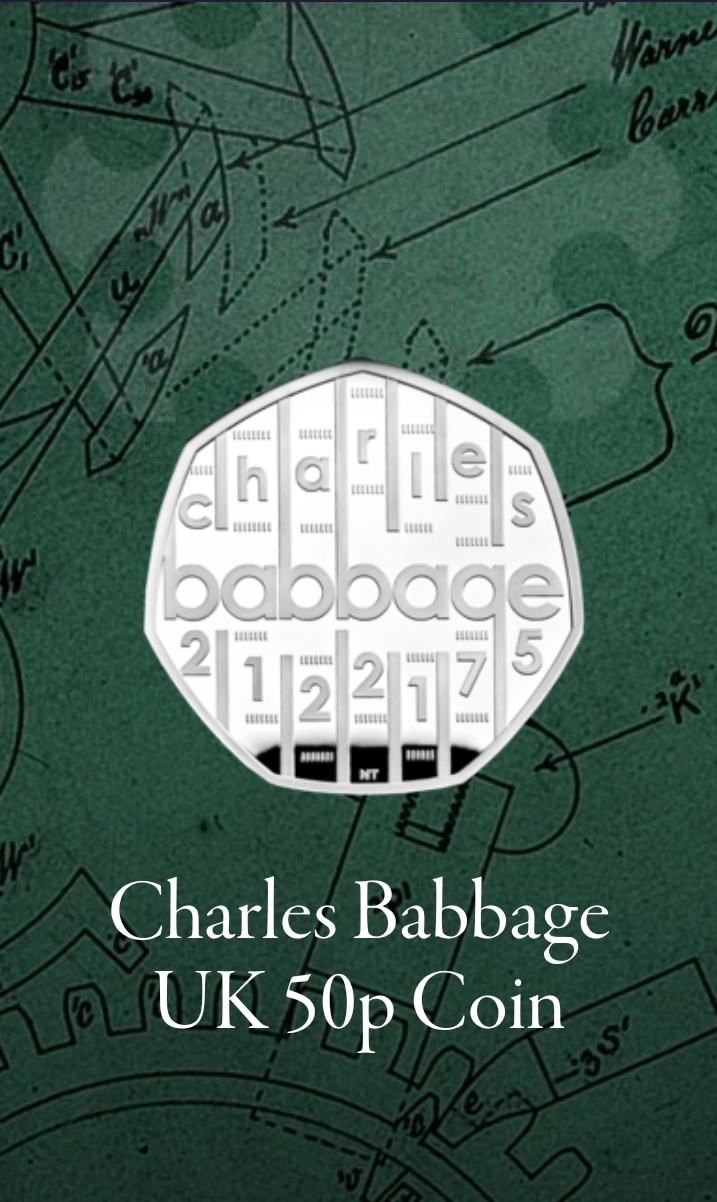 So..... Yep!!! Ive gone and done it again. Gone and bought me some over priced silver straiggt from the ROYAL MINT

This is the newest and forth release in the "inovation in science" series, released exclusively by the RM to celebrate and commemorate the lives and legacies of some of Britain’s greatest minds. Charles Babbage is considered by some to be "father of the computer". Babbage is credited with inventing the first mechanical computer, the Difference Engine, that eventually led to more complex electronic designs, though all the essential ideas of modern computers are to be found in Babbage's Analytical Engine. His varied work in other fields has led him to be described as "pre-eminent" among the many polymaths of his century.
WIKI

By all acounts, this man was a genius and we can all thank him for laying the groundworks for todays modern computers. 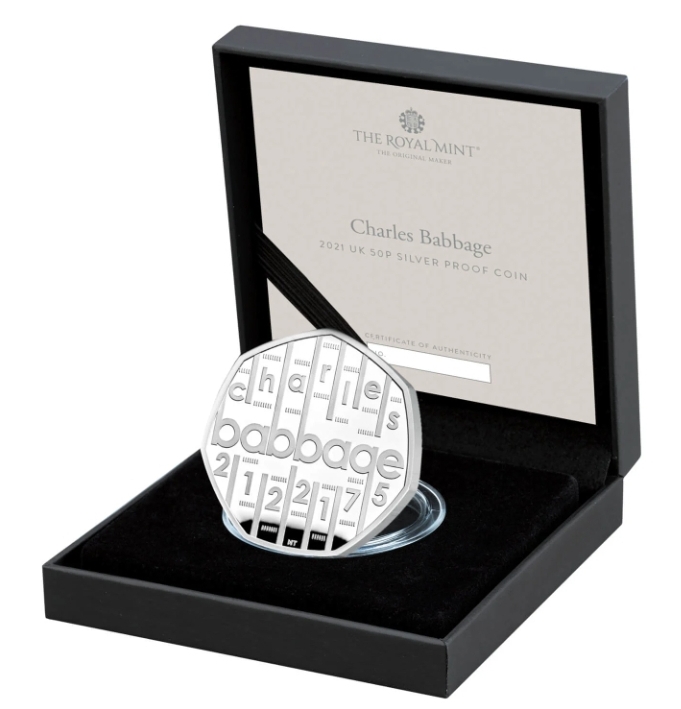 As ive shown several times with my purchases from the RM - they aint cheap!!! In fact, the premiums on their silver coins are some of the highest out there. This little 8g, 0.925 (sterling silver) coin set me back £57.50 (plus £5 p&p). Now i cant deny that i do love this science based series, and once its completed, i think the full set will be a great addition to my collection. Whether ill ever see a return on my investment is highly unlikely, but some coins you just have to collect for the love of coins. All previous coins in the series have sold out at the RM, but can readily picked up on the secondary market for the same original purchasing price. My only saving grace is that as this series continues, fewer and fewer coins are being minted. This coin for example kbly has 3500 minted and released as silver proof coins, compared to 5000 of the first in the series. Either no one is buying them now, or the RM know exactly what they are doing to increase desirability and demamd to keep asking thier stupid prices.

Ive had confirmation from RM that my coin will be delivered tomorrow, so now allcthats left to do is wait and hopeni get a very good serial number; low is best, but some "lucky" numbers can also fetch big money 88, 888, 111..... etc

This make me wonder who the Inventors of the Abacus and Slide ruler are.
Time to do a quick Google search.