Three wishes of a dying man 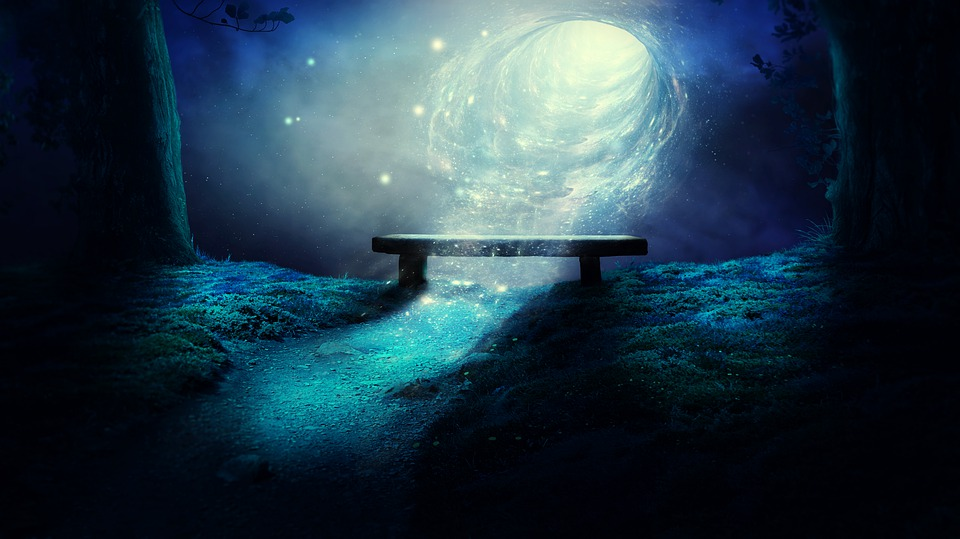 There was a king named alexander who wanted to conquer the world, he was born on an auspicious day hence he was more powerful than any other man in the world except one..... He fought many battles, killed many people, acquired fortunes and slaves.. he was feared all around the world but still he wasn't satisfied as there is one more battle for him to fight.. He wanted to conquer a great nation in which another powerful but righteous king lives....

It was a very tough battle that took many years, one of the greatest battle ever fought in history, after lot of effort from both fighters, alexander won but yet he lost because he was able to conquer the king's men but not the king's idealogy.. he praised the king for his valor and not giving up even when all his armies have been defeated.. Alexander mind and perspective changed right there and he told the king he doesn't want his land anymore and he wish they could be great friends and no longer sworn enemies.. He went back to his kingdom and after few years he became terribly sick, in his last moment, he summoned his family and gave his last three wishes

He realized all the wealth he has gathered and every other things he owned couldn;t give him more time to live, They are useless when death comes..

Lesson learnt from this wishes is no matter how rich you are or what you achieved in this world, when you die the only thing you will get is a grave, so stop being arrogant and stop a non chalant lifestyle thinking you are going to live forever.. BE kind to people around you so you can be remember for good.. Legends created a title themselves by their deed....