A coin for every occasion: 7th September 1940 - bombing of London begins 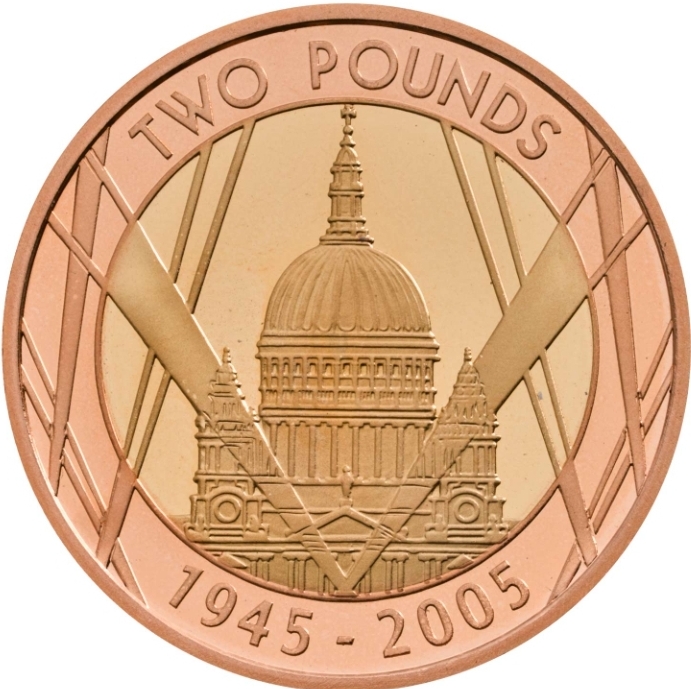 On 7 September 1940 German forces began an aerial assault that would last for 57 nights, dropping bombs over London at night. These raids were a result of the German Luftwaffe’s failure to defeat the British Royal Air Force in the Battle of Britain. 43,000 British civilians were killed and a further 139,000 wounded, but ultimately the attacks did not stop British forces in their fight against Germany. 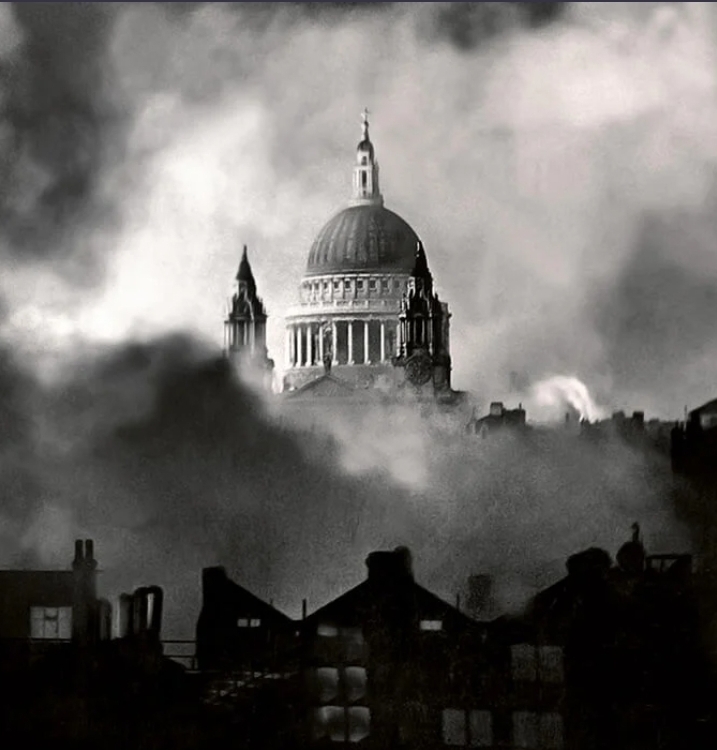 Although the Germans made many attempts to destroy London, St Paul's Cathedral managed to survive the Blitz. The cathedral became a symbol of hope to war-torn Britain. This 2005 60th Anniversary of the End of world war two £2 coin, features an engraving of St Paul's Cathedral with the search lights illuminating the skies. The St Paul's Cathedral £2 gold proof coin was issued by The Royal Mint to celebrate peace in Europe.

Struck to a proof finish in 22 carat gold, and with a Limited mintage of just 1,578, these coins are atill available from the RM for £1250. 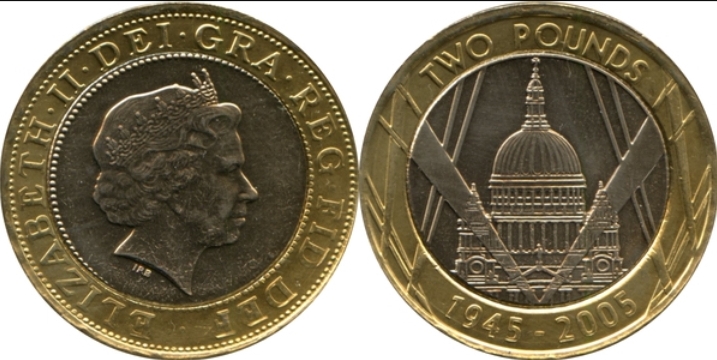 These coins were also issued as circulating coins and as collectable coins in Brilliant Uncirculated, silver proof and silver proof piedfort finishes. I have several of these circulated coins in my collection. With a face value of £2, they remain available on the secondhand market for FV. Although, id save your money and just look oit for one in your change as rhey are still out there in sufficient numbers to find.