A coin for every occasion: 8th September 1761 - going to the Chapel and hes going to get married 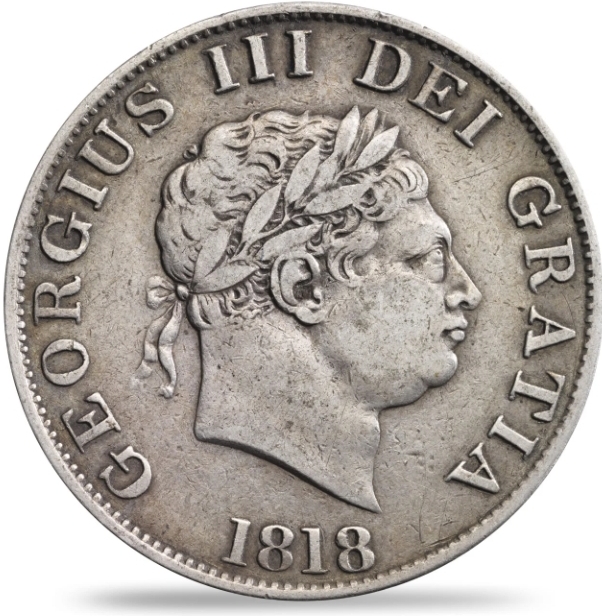 Meeting his bride for the first time on their wedding day, King George III married Duchess Charlotte of Mecklenburg-Strelitz on 8 September 1761 in the Chapel Royal at St. James’s Palace. 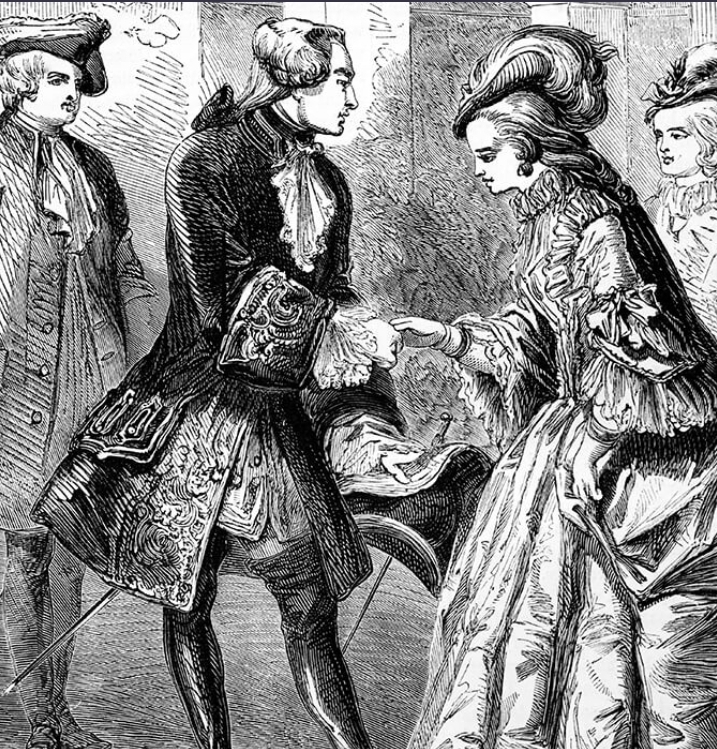 Their coronation took place soon after on 22 September and their first son, who would go on to become King George IV, was born the following August. 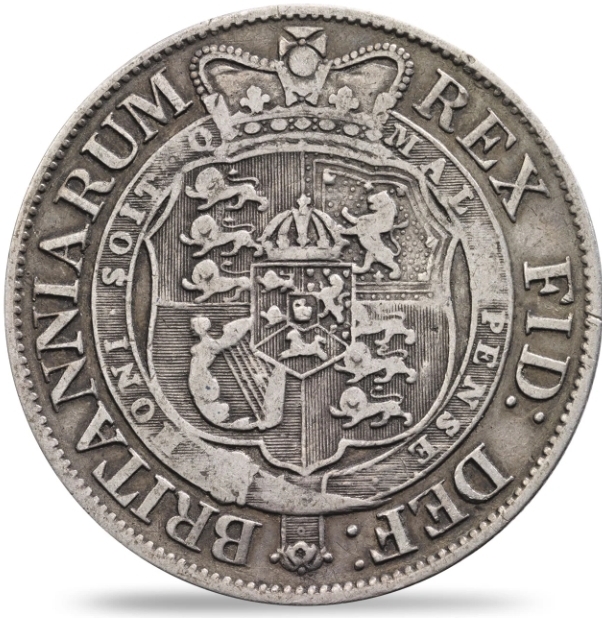 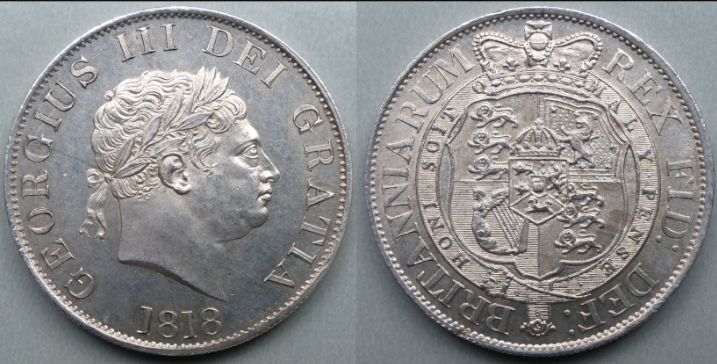 Weighing in at a respectable 14.14g or 92.5% silver, and with a mintage of approximately 2.9million, an 1818 entry level collectable coins in fair condition, will set you back a very reasonable £12-£20. Because there were daily circulating coins, the price rises steeply as the quality of the coin improves. Very few remain in true extra fine, and even fewer remain in Uncirculated condition. UNC coins currently exchange hands for approximately £500. 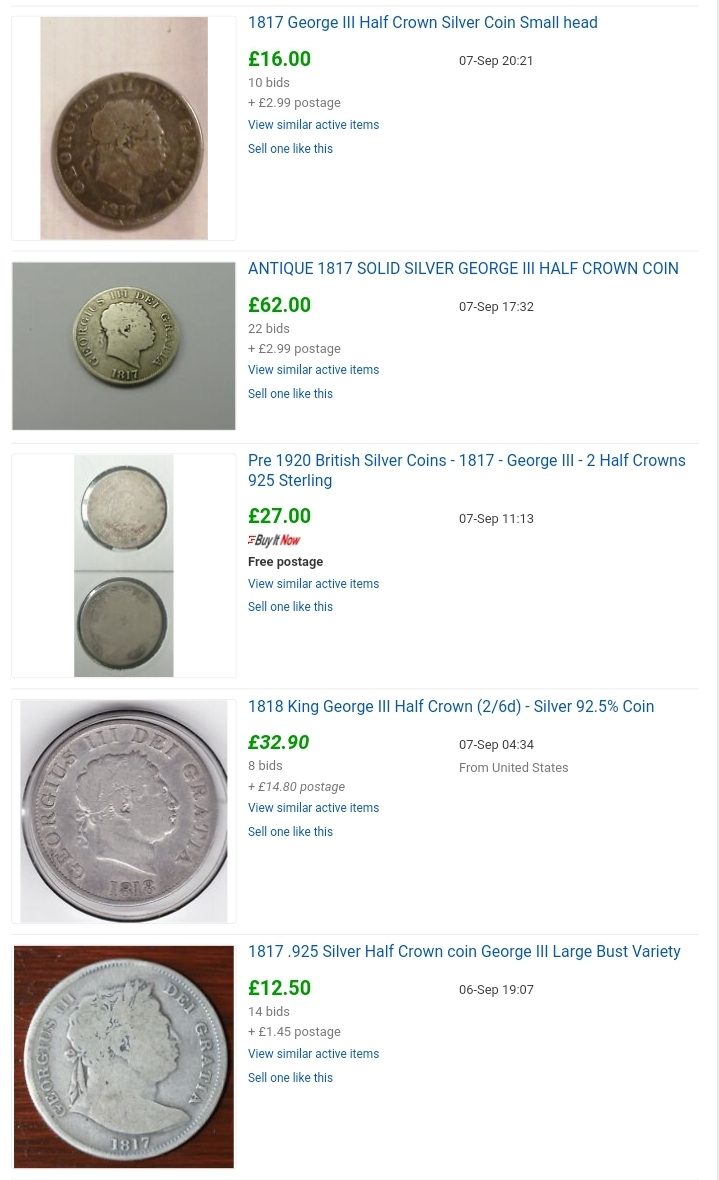 With coins over 200yrs old, its suprising how cheap they can be. Condition is key, but also low mintage dates play a big part in determining value. Doing a quick Ebay search, you can pick up George iii half crowns for just a few pounds, but look to be in pretty poor condition.

Judging from the silver coin, looks like George III put on some weight since 1761.