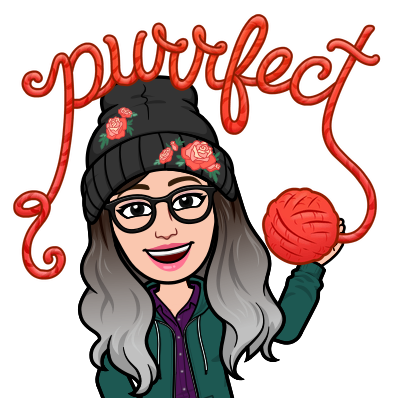 Disclaimer I am testing out this new tool for the very first time. I've read this tutorialSplinterStats Season Report Card - Update and Tutorial. I may end up messing around please don't downvote my post :P XD

A few days ago when I was curating for splinterlands I stumbled upon a very good post How much $ can I earn by playing Splinterlands? #03. This post by marianaemilia solved the issue of calculating seasonal rewards. I never calculated my season rewards and I stopped posting my season rewards as well. Because I consider it a bit spammy, to be honest. I don't get exceptional rewards so never felt like creating a post on it. But the tool I am going to share is just so amazing. Just by one click, you can see what you did last season.

I was in the top 10 and then village people threw me out from the top 10. As you can see I parked my season at 11th place :P XD. This season my highest rated win was against Bubke one of the hard to defeat players :P XD Last season it was against Jacekw Oh xawi your highest-rated win stat is pretty good :P.

Hehe dang, Look at the top 10 summoner usage. Yodin Zaku is in the first position with 95%. And failed summoner is the most used card. Failed summoner is a 2 mana earth common untamed monster. And yep I love this monster there is nothing surprising at all :P. Ok, last season my total tournaments earning is 131k decs which is not bad I assume.

I play ts-neoxian as well since I can't generate season report card of ts-neoxian separately so I am just checking its report card. Ts-neoxian was in the top 10 and parked its season at 3rd position. Got 50 untamed packs and the highest-rated win is against shoemanchu. The most used summoner is again Yodin Zaku and the most used card is failed summoner :P XD. Total tournaments earning is 147k decs. 147k decs in 15 days not so bad :)

Don't judge me over Yodin Zaku I guess Yodin Zaku is the most used summoner of splinterlands. I am not the only one using it:P

Ok yes, the Failed summoner is topping here. This 2 mana monster is too good to ignore. No matter what I try to adjust in my all battles I play with earth splinter :P XD

LOLz earthquake? for real? I hate this rule and look at the win rate:P Man this world is round Xd

I Like the results of my tournament. 131k decs in just one season I don't think its bad.

I guess if you are a splinter Nerd you should try this out. I find this tool super amazing and it made things very clear and easy for the players. Thanks, @kiokizz for making things easy for splinterlands players.

Because I consider it a bit spammy, to be honest.

Seeing lots of 'spam' posts was part of my original motivation for making the tool. Thanks for giving it a try. Haven't seem many top players using it 🤔

yea thank you so much for such an amazing tool. I don't know why other top players not using it but I am in love with tool. Every season I am going to use it.

Great statz. What a monster player you are 👾👹

Dang, girl! You are a beast!

P.s. Thanks for curating! -carrieallen