Heya, Warrior's wassup how was your season? well, mine was epicly epic. I looted enough as compared to my previous season's :P XD. Every season I am going to share my season report card so I can analyze my performance and where improvement is needed I can fix issues. So far it is going very good and to be fair I am taking my splinterlands game pretty serious. There was my Sister's wedding ceremony and I was worried about my tournaments :P XD. Usually, I submit battles right before the end of tournaments timing but that day I woke up early and I entered all the tournaments battles. I did really well hard work pays off. I won a pretty decent amount of decs on my all accounts. Evil eyes off but yep I will admit I am a lazy being but I take my Job pretty serious. I try to complete my all work beforehand if there is a busy day ahead. It is a commitment to myself no matter what no compromise on responsibilities.

So welcome to my season report card :P 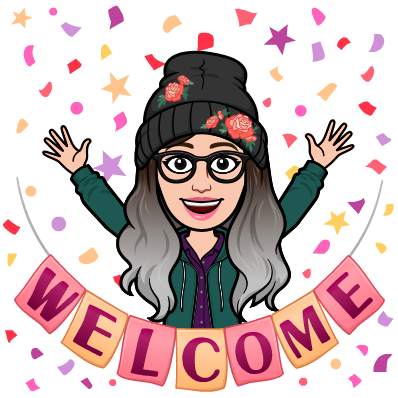 I parked my season at 11th place. I was in the top 10 but again since I don't play last day of the season so I ended up getting 11th place :/. My champion points were 4747 and my highest rated win was against again Bubke :P XD

I play @ts-neoxian as well so ts-neoxian parked its season at 5th position and total champion points were 4766. The highest-rated win was against clove71 :P XD I guess I have a special relation with Immortal Gods:P XD

New addition in my delegated account. I am playing @ts-warrior as well and ts warrior parked its season exactly at 10th place. Champion points were 4751 and a highest-rated win was against again Bubke😝 he is not only my village people but it seems I am also his village people😂 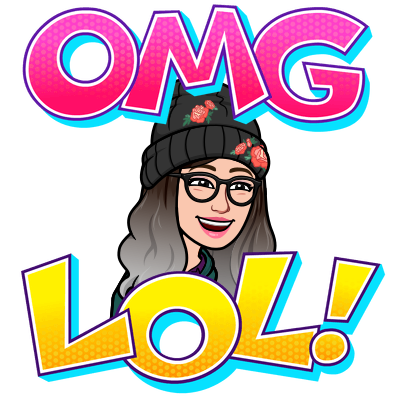 The most used monsters are failed summoner and furious chicken.

I won most of my battles with the `spreading fury` ruleset.

I play 3 accounts so I will mention all three accounts. I won 192k decs on my own account xawi, 163K decs on ts-neoxian, and 131k decs on ts-warrior. I assume it is the best performance so far. I was able to buy different skin sets and also i bought 110 untamed packs with this money. I was able to buy some more cards and so on.

My overall performance is pretty justified and I am glad I was able to improve my performance. That's all from my side, for now, see ya ---
![gif sp.gif](

I didn't know there was a tool that gets one's Splinterland stats. I will definitely use this on my next season report. XD

Those three accounts must keep you busy 👀

I see Byzantine Kitty at the 10th place in your summoners. What're your thoughts on the card vs its alternatives?