gadrian in LeoFinance • 4 months ago

In today's global economy, there's rarely a manufacturer which can control its supply chain. If something on that chain breaks, the whole chain after it breaks.

We have in our close proximity, geographically speaking, a very good example of how supply chains work at the global scale, or rather halt together, when needed supplies from down the line are unavailable.

There is a factory nearby which produces tires for very large vehicles. The kind that go on mining trucks for example. To give you an idea of the size. 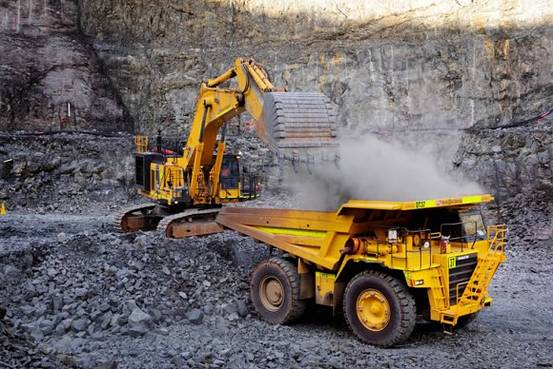 The factory was closed for a good part of this pandemic. But it was due to re-open a few months ago, from what I heard. The reason why apparently they didn't reopen on schedule, is because their suppliers were still closed, so they didn't have the rough materials to build their tires. Or maybe the maintenance parts they needed. I don't know exact details.

The idea is they depend on the suppliers down the line, even though they were ready to open. During this time obviously they don't produce their tires and they don't deliver them to whoever they have contracts with.

I don't know what kind of mines they supply for, directly or indirectly, but let's assume one of them is a nickel mine. You know, the kind that produces nickel that goes in all sort of batteries, for example.

If that mine runs out of tires for its trucks - because their attrition rate is very high - they'll halt production. No more nickel, no more nickel-based batteries. How many batteries don't use nickel these days? Can you think of a few products that require batteries? Imagine a shortage for all of them, besides the one produced by the shortage of microchips.

And what happens when there's shortage? Usually the price rises, because the demand remains, doesn't drop with the supply.

Someone will say: Ok, this is one factory. The world won't stop because of this.

Fair enough. But multiply this a number of times and on a number of sectors of the global economy, and you get some nasty effects.

It may not be an exact radiography of the world economy, but some significant parts of it may look like I described here.

The interdependencies of supply chains make it possible that when a supplier stops delivering and others cannot be found to replace it, this will create waves that propagate in different industries, like we see these days.