I need only one attack to win a battle

@beyondhorizonmm 69
15 days ago
The City of Neoxian

This is the sentences form splinterlands' post. So I want to share this fascinating battle with you. 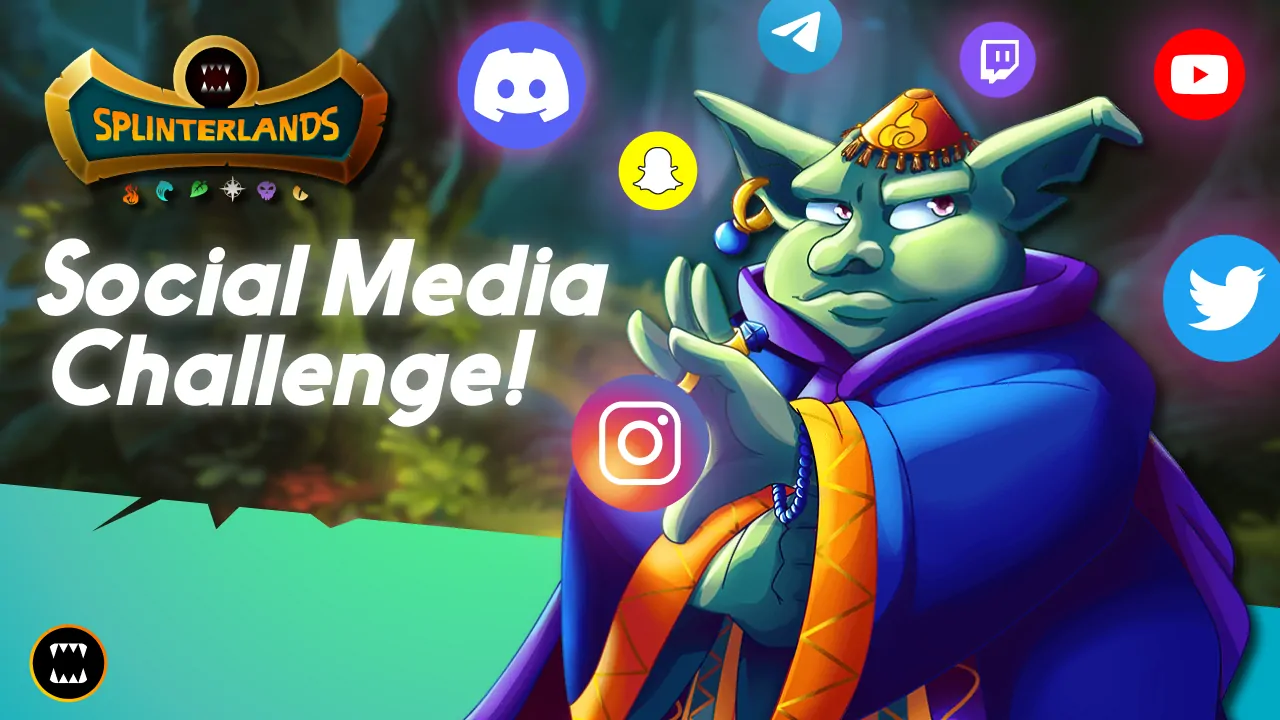 VENARI KNIFER has [Thorns] and [Backfire] abilities at level 6. So this monster is very good against melee monsgers. No matter what his opponent attacks hit or not, they will deal damage. This is quite good for me. 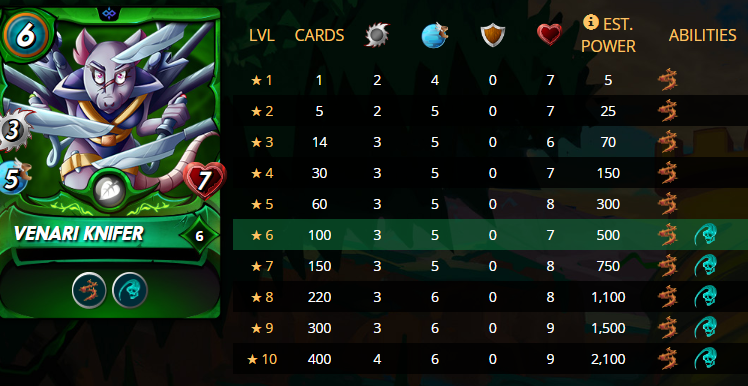 My opponent used Rare level 8 Malric Inferno as summoner. He also add two maxed level melee monster to his arsenal. His method is insane. He tried to attack my backline with explosicve strength. But he did not think I will use a monster with [Thorns] ability.

I normally put VENARI KNIFER in first position to deal some damage to my enemy. If he attack first he will also deal some damage if he did not have [Armor]. His first attack speed and [Backfire] ability is good to counter slow non magical monsters.

Scapegoat 1. If he can survive from my opponent attack I hope he will deal some damage to my opponent's backline. Though it is not likely.

This is an extraordinary scapegoat because it is a gold foil card. It can also give me bonus RP so I normmally choose to put somewhere in the lineup. Now is in third position.

It is a gold foil rare card and has [Heal] ability. So it can be used to fence of the attack from backline. Another reason to choose Earth Elemental is because of the Close Range rule. It can still attack even if there is only one monster left.

First attack of EXPLODING RATS my FUNGUS FIEND but it also die because of the [Thorns] damage. But his [Redemption] also killed Furious Chicken. Attack of Exploding Dwarf killed VENARI KNIFER on the spot and left Earth Elemental with only one [Health].

I won this battle because of Close Range Rule. If not there will be a draw I think. 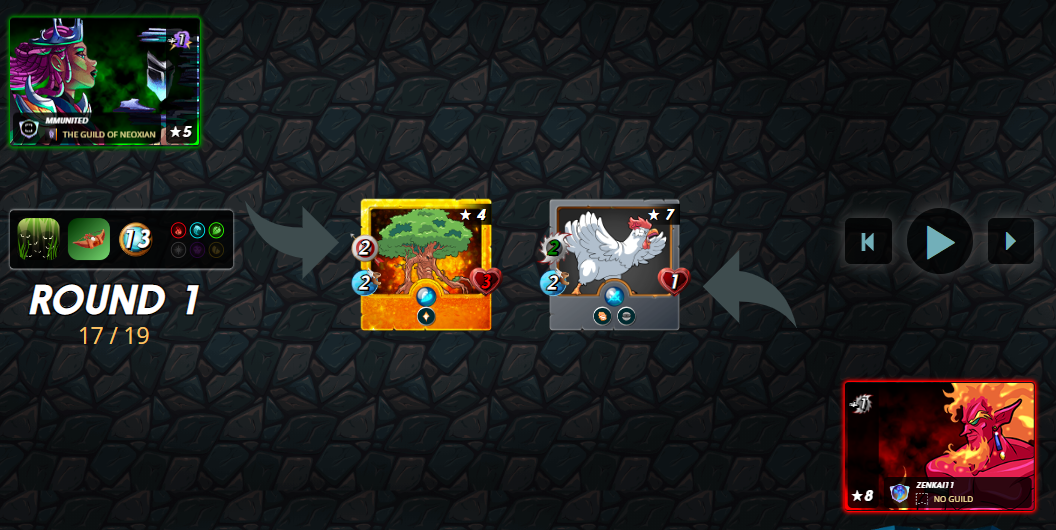 So much fun battle.