COMPLETING FOCUS CHEST IS UP'S AND DOWN'S: WHAT ARE YOUR FAVORITE SPLINTERS (SUMMONERS)?

@hive-world 69
about 2 months ago
The City of Neoxian 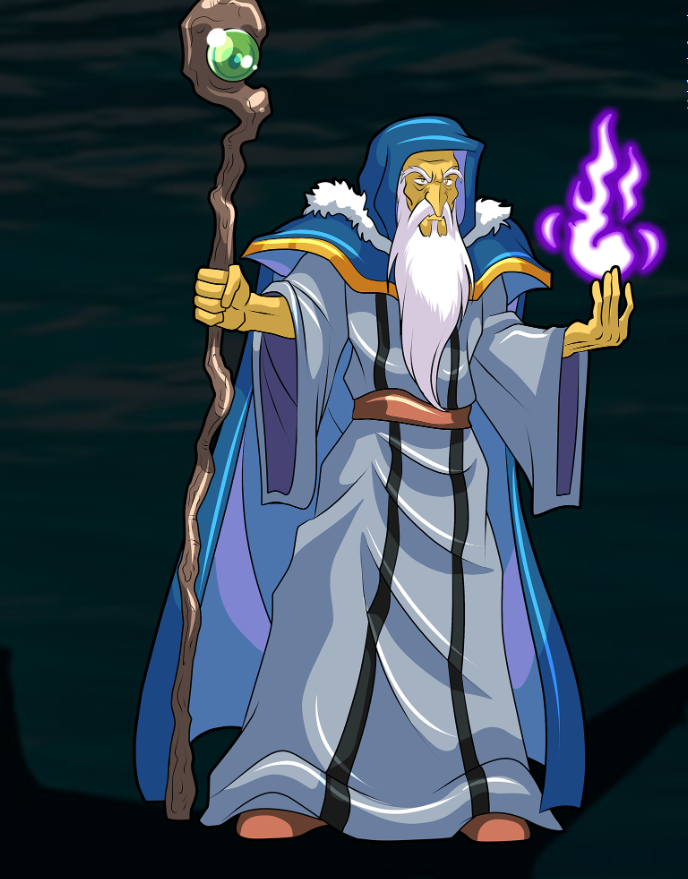 Hello splinterlands players across the world, how are you today? What a good day for me. I started splinterlands a few hours ago with the aim of getting more than 7 seven. The funniest thing was that 4 hours were left for me to claim my focus chest.
After 4 hours for my focus chest to end, I claimed 8 chest for the day. Though after I opened the chest, there was no good card but I was happy to complete my target.
I am always happy when my goal for a particular thing is fulfilled, and I was very happy that i completed today's target for splinterlands.

FOCUS CHEST IS NOT EASY TO COMPLETE
In the previous setup, when using a particular splinter and you don’t like it; it is very possible to change your daily quest in those days. In today's setup, It is the same thing, you can change your focus chest.
After I finished today's focus chest, I was given a life splinter to complete my daily focus but I did not like life splinterlands due to the lack of quality powerful cards that could give me victory, so I decided to change to earth splinter.
I never knew that it was possible to change focus chest until i finished today and i did not like life splinter; that was how i knew that it is possible for me to change my focus chest. You can only change it once in 24 hours.
Completing focus is very tough since the development of the new update, because you have to battle with players that are stronger than you. The season is not easy for lower league players because as they are coming up, the battle is getting harder.

COMPLETING FOCUS IS UP’S AND DOWN’S

What a life with ups and downs. Last season I got to a stage where I would not be able to go up again. It happens to me most times in splinterlands; it happened to me today that i was playing focus chest. I lost 6 times consecutively today. It got to the point that the players I was pairing with were more powerful than me; that was when I gave up on playing. I was not able to win against all the players I was pairing with.
After I lost 6 times, I checked my energy capture rate and observed that it was very low. Losing many times reduces energy capture rate and the dark energy crystal (DEC) per win.
There are times you win more and there are times you lose more. For me, during the beginning of the season, my winning rate is 75% but when the league changes from one to another, the battle becomes tougher, especially when I finally change to gold league.

YOU DON’T NEED TO RUSH WHY PLAYING SPLINTERLANDS
Most of the time i rushed to play splinterlands, i got more defeats from big and small players. You just need to create time for the game and try your best. Most times I rushed to play splinterlands, often becoming a victim of defeat.
Today, when I was left with 19 minutes to get more focus chest, I just needed 3500 FP to get 9 focus chest. I was defeated heavily by all the players I was paired with at that period, my FP was later shifted to 19450 from 3,500.
My mistake was that I was also hurt to claim 9 focus chests which I did not get at the end of the day.

WHAT ARE YOUR FAVORITE SPLINTERS (SUMMONERS)?
Well! I ask this question because my best splinters (summoner) I love to use are no longer good in my hand again. I love to use fire summoners because of its ability. Water summoner is my favorite. The reason I love this summoner is that I have some monsters that give me victory, and my win rate in water summoner surpasses other summoners.
I have monsters with good abilities, and powerful attacks in the water splinter. 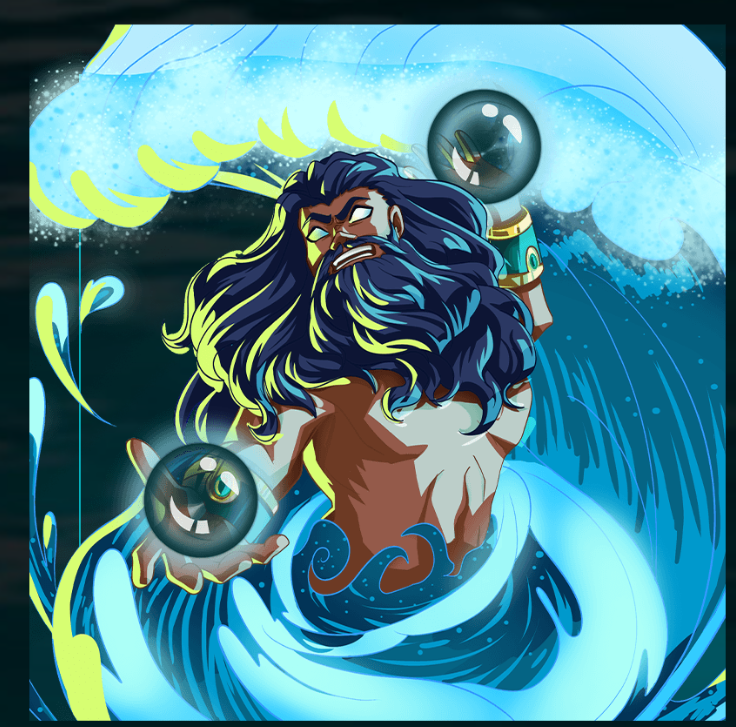 To win in splinterlands, you need to use your best summoners to battle, that is what I am doing right now.
Just like one of my friends in splinterlands, he said, “i don’t like water summoner, my best summoner is death summoner. I have the highest win rate in death summoner than any other summoner.”
The combination of Djinn Oshannus and Nerissa Tridawn are really awesome in my lineup. I have a win rate of 75% when I use both monsters together in a battle.

click here to watch this battle. Even when I am battling with big big players, most of the time I win narrowly with the help of these monsters. That is the reason I love the combination of both with the addition of other monsters.

This splinter is what gives me 8 focus chests in a day. Whenever I am giving other splinters to complete my focus chest, it is hard for me to get 6 focus chests.
This is the reason water splinters and summoners are my favorite.

Click my referral link to register splinterlands and enjoy bounty. But is some how very complex