The Cryptohunt has already made first progress and so you will get the first hint. Just 15 hours after the release of the puzzle.

Thanks to his ingenuity, you all get the following map, which, while receiving little information, still provides the viewer with a frame for his picture. 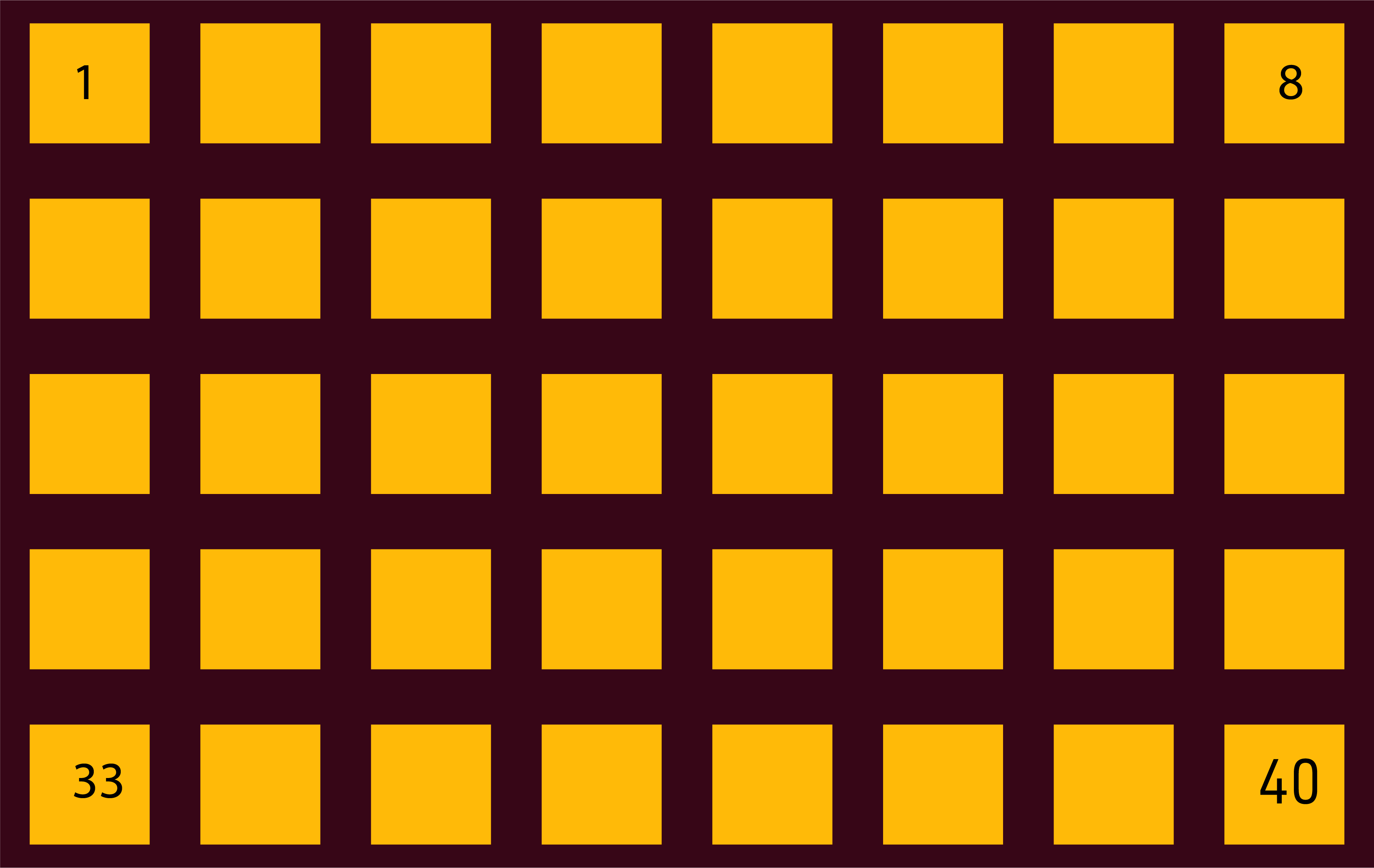 Perhaps this will help as a basis for overcoming the first milestone.

Many thanks @bil.prague - hopefully your nose will continue to support you.

From now on you can't redeem the following code:

I can happily report that one of the searchers could already taste a small portion of the honey. A few hours after the beginning of the hunt @nolyoi could add 1 and 1 together and solve the following mini-puzzle:

He directly ate the honey completely and finally converted it into some Leos on Hive-Engine. In this sense - everything done right.

So the following honeypot is out: @brave-hearted - But there are still some which are just waiting to be found.

This was the first report after the start of the Cryptohunt.

The Cryptohunt is a puzzle on the Hive-Blockchain. Searchers have to solve this puzzle to find a lost private key to the hive account @hidden-block. There are 800 hives on this account. Quasi right in front of your eyes.

You can support this project by sharing, voting and commenting on the riddle and the other posts. Alternatively you can increase the treasure for the seekers by sending donations to @hidden-block or by auctioning off buddy hints.

Congratulations @st8z! You have completed the following achievement on the Hive blockchain and have been rewarded with new badge(s) :

Join in with pleasure ;) The current progress is still very manageable ;)

Here is the Riddle

i had the key for the second one for 12 hour now, and i never thought to just transfer the hive to myself :D stupid me :D

Well, that looks good ;) I see that someone has made a little detour into a part of the puzzle that he can currently probably only understand to a limited extent ;)

I keep my fingers crossed for you, probably you are currently in spite of everything with the nose in front. What surprises me is that you haven't found a code yet. But wait and see

i think i quite don't understand everything :D i started with some things that were obvius to me, and then went into a rabbit hole with no structure. so i have a lot of info but no structure of it. i was jumping all over the place so i am lost now.

Well I conceived the puzzle over several weeks. The idea is actually a bit older. Considering alone that it took me forever to upload and assemble the individual parts, it would be weak if you had found the way so quickly ;)

But I'll give you the tip again, watch out for codes. Hints can be very valuable.

i am also not sure is this something because you said 2 x this has 3 and is like you just clicked kdjflajldjflkjas :) and i am now even not sure where did i found it :D

Got tired while encrypting? :P

sometimes English could be third language :D even if there are spelling mistakes i would ignore them :D

Well you are not far away from that code :P I won't tell anymore